International research collaboration could be key to next-gen IoT. 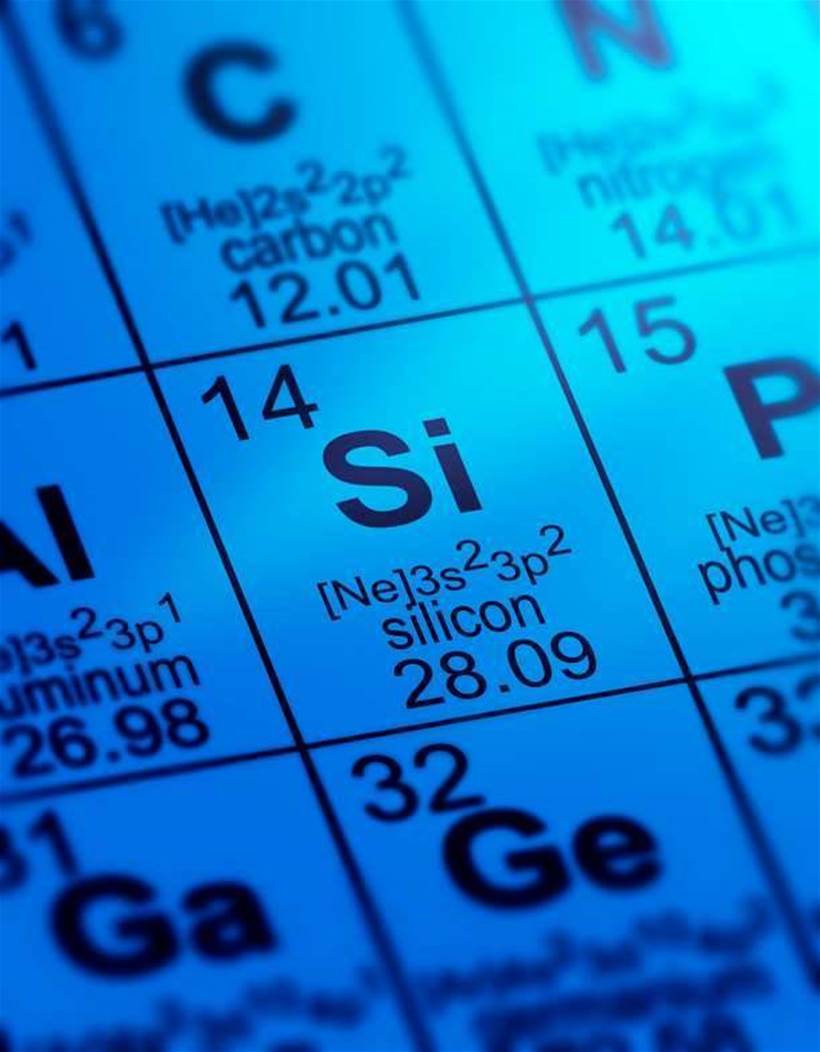 A collaboration between Japan’s National Institute of Advanced Industrial Science and Technology (AIST), Toyota Central R&D Laboratories and Australia’s RMIT University has led to the discovery of a silicon-based nanomaterial.

Dubbed ‘wavy bilayer silicene’, the discovery is different from previous iterations of silicene in that it is capable of retaining its semiconducting properties while being resistant to oxidation – and therefore potentially ideal for IoT devices.

Silicene is an extremely thin material composed of silicon atoms that are arranged in a honeycomb network, and possesses unique properties that are potentially suitable for applications in sensors, electronic devices and batteries.

Dr Michelle J.S. Spencer, who led RMIT’s contribution to the research, told IoT Hub: “I think we are still some way off from producing a fully commercial device, but the bilayer silicene material looks very promising as a building block for various electronic devices, as it is semiconducting while being stable in air.”

The breakthrough was recently published in the scientific journal Nature Communications, potentially opening doors to future innovation with the material.

“While silicene is a promising candidate for future devices, it shows poor stability in air which hampers the fabrication of silicene-based devices,” Spencer explained. “The silicon-based nanomaterials published in Nature Communications are expected to resolve this issue, which would in turn enhance the application of silicene for a variety of nanodevices.”

The research team discovered that by placing silicene between planar crystals of calcium fluoride and calcium disilicide, it formed the wavy bilayer silicene that was highly resistant to oxidation.

Spencer said that silicene has an advantage over other nanomaterials like graphene because silicon is already a major component in many electronic devices.

“The advantage of developing silicon-based nanomaterials for electronic devices as opposed to other materials is that it can more easily integrate with current technology and manufacturing processes,” she said.

“Furthermore, these new silicon-based nanomaterials could provide increased functionality and performance due to their unique structures and properties.”

The importance of international collaboration

Spencer is a senior lecturer in Chemistry at RMIT’s School of Science and is a leading authority on silicene, having published 13 journal articles, two book chapters, and co-edited the first published book on the material ‘Silicene: Structure, Properties and Applications’, with AIST’s Dr Tetsuya Morishita.

She said that the discovery would not have been possible without collaboration with the teams in Japan.

“The work was spearheaded by the group at Toyota Central R&D labs, led by Dr Hideyuki Nakano, who has been driving the synthesis and experimental characterisation of the nanomaterial," she said.

“Dr Morishita at the AIST Japan and my group at RMIT University contributed to this work by using a computational and theoretical modelling approach to examine the properties of the nanomaterial."

By using a combination of experimental and theoretical approaches, she said the team was able to provide complementary information to help determine the optimal structure and properties of this unique form of silicene.

Spencer hopes that future researchers can use the team's findings to help reduce the size of electronic devices, due to the extreme thinness of the material (wavy bilayer silicene is only a few atoms thick).

She said that the discovery would be beneficial to the current drive for smaller, thinner connected devices such as phones, laptops and smartwatches.