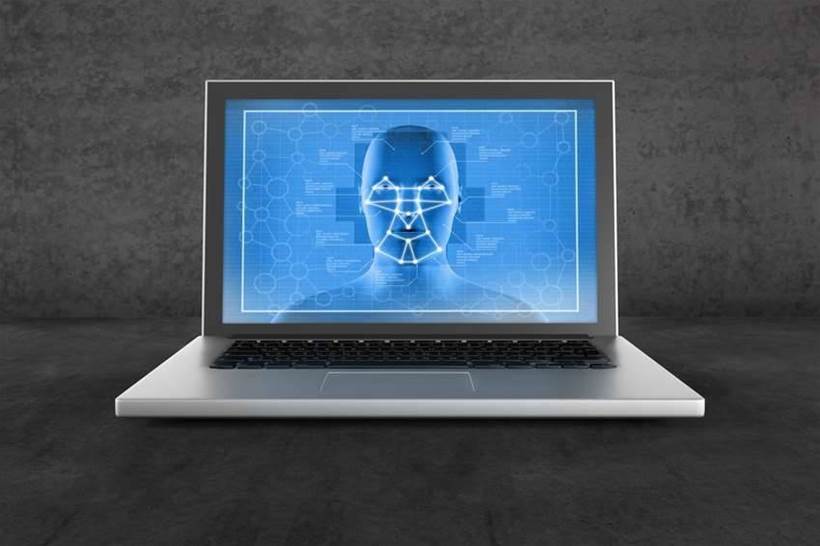 The turnkey system to be delivered by NEC Australia is based on the company’s NeoFace facial recognition software, containing an algorithm which has been acclaimed for its accuracy and speed.

The technology will enable the police to monitor, scan, detect and search images of suspects – even poor quality photographs and video streams – for matches against mugshot databases.

“The strength of NEC’s NeoFace technology lies in its tolerance of poor quality images and surveillance video, which allows law enforcement authorities to use evidence previously considered of little or no value in order to achieve higher rates of identification,” said Mike Barber, chief operating officer of NEC Australia.

This latest announcement comes just months after NEC won the CrimTrac tender to take over the operation of its national automated fingerprint identification system, which will also incorporate facial recognition capabilities for the first time.