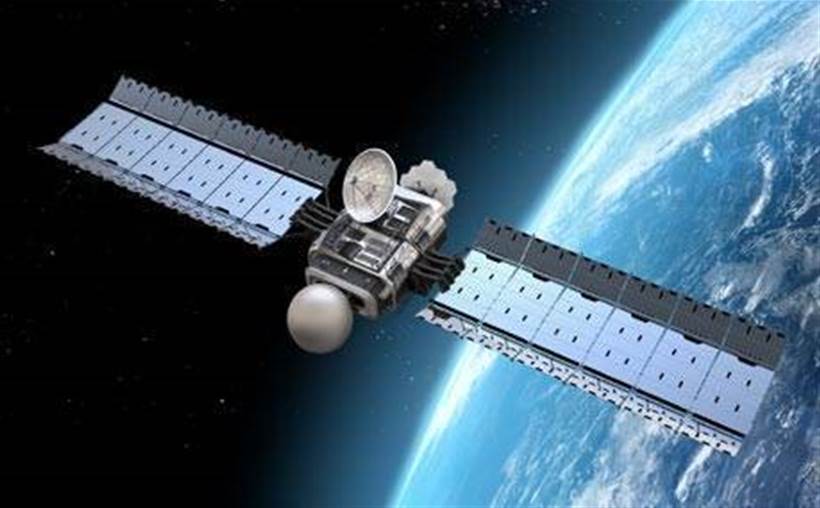 South Australian cyber security outfit CyberOps has scooped an out-of-this-world deal with the Department of Defence.

The company was handed a $299,000 contract to develop a security framework for nano-satellite development programs and operating systems, according to the Department.

Federal Minister for Defence Industry Melissa Price said in a press release that the rapid growth in space technologies reinforced that security must be a priority.

“The contract with CyberOps aims to improve Australia’s growing sovereign space industry by increasing the security and resilience of our military space systems,” said Price.

“Since its inception, the Defence Innovation Hub has invested more than $23 million in space related innovations ranging from nano-satellites to radar systems that will enhance space situational awareness.”

“CyberOps is just one of many SA businesses working with Defence to deliver world-leading capability solutions, and I congratulate them on securing this contract.

“Companies working with Defence through the Defence Innovation Hub are developing cutting-edge and world-first technologies to equip our war fighters with some of the most advanced capabilities.”