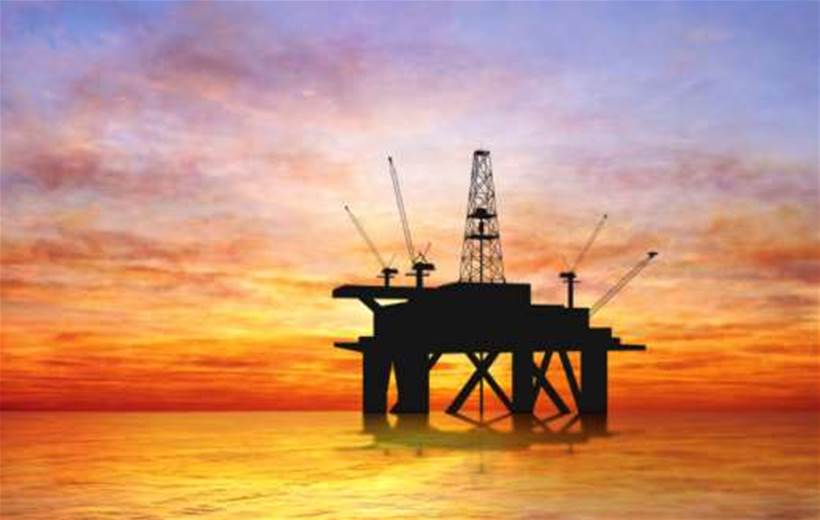 In a new white paper, SAS noted that connected rigs had been around for at least the past 15 years, but that there was an emerging trend to enable rigs to "share information and accomplish tasks without human intervention".

"Intelligent [things] ... are the next wave in the big data explosion," SAS said.

"Instead of receiving a stream of values [from sensors] without context, now you can embed self-awareness into the sensor or device.

"This enriches the information stream to include the context of what the operation and the individual components and subsystems are trying to achieve."

If rigs were to become more self-aware, it would put them on a similar trajectory to other 'things' - such as cars, homes and appliances - that are growing in capability in an IoT world.

However, SAS warned that there was a fine lead to tread on rig intelligence to make sure it did not impede decision-making by experienced staff.

"What you want from your remote operations is an active form of operational engagement that routinely uses your enterprise knowledge as part of the rig site decision-making process," the firm said.

"The challenge lies in having an operational process that advises without intruding on the rig site decision maker’s activities."

"[Workers] can become more efficient and better informed, change the way they think and how they respond to needs, identify opportunities for improvement sooner, and act faster, and be smarter about they operate," SAS said, adding, "the results could be incredible."

The practicalities of analytics

Bringing analytics closer to the sensors allows operators to react to events more quickly, and make real-time decisions on possible changes that need to be made to the functionality of any given device or process.

Not only is the data used to learn what has happened, why it happened, and what may happen next, it can also prescribe action that should be taken based on pre-defined objectives.

Taking the process of pressure drilling as an example, data that has been contextually enriched could contain information about current fluid and hydraulic properties via in-stream processing, in real-time.

The prescriptive analytics engine could then highlight anomalies and identify trends that could lead to possible failure, then recommend changes to the process based on the changing conditions as they occur, ensuring continuous operations are maintained.

This in turn empowers the remote operations staff to be actively engaged in the decision-making process.