IoT to bring edge analytics to the fore. 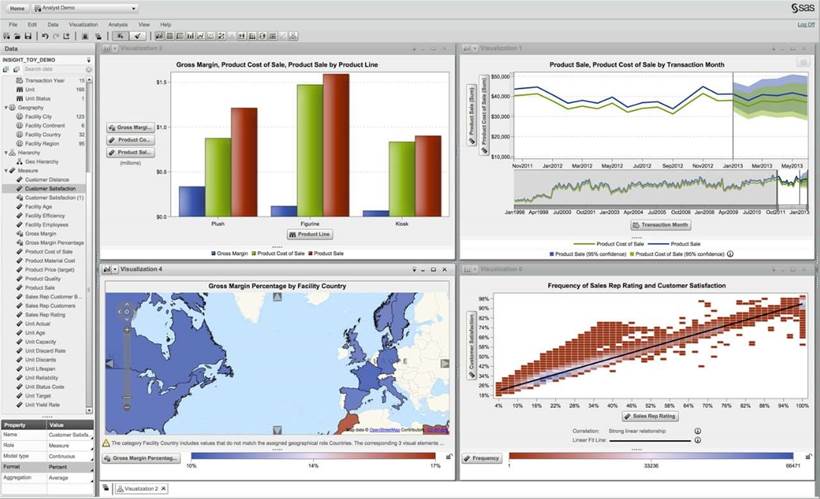 Data is being generated and collected by companies at an increasingly rapid rate, and the Internet of Things - with billions of sensors predicted to be deployed in the future – will accelerate this growth exponentially.

The other side to the IoT equation is the insight gained from the use of analytics against the data collected.

As IoT continues to propagate within more organisations, the need to perform analytics ‘at the edge’ – or at the source of the data, where the sensors are located – will become increasingly important.

Co-founder and CEO of SAS, Dr Jim Goodnight, spoke at the Premier Business Leadership Series Forum in Las Vegas about the changing nature of analytics in the emerging IoT landscape.

“We use high-performance analytics to do the heavy lifting on data that’s already at rest, that’s in the cloud, or that’s otherwise in storage,” he said.

“When time is of the essence, we go to the stream and analyse data in motion.

“And to deal with the sensors in IoT, we’ll put analytics at the edge, so we can act on data immediately at the source, without pausing to ingest, transport or store it.”

Dr Goodnight stressed that all three approaches to data analytics are going to be required, and that no single approach will be sufficient.

‘The edge’ can take a number of forms, be it an aggregation point in the network, such as gateways or consolidation points, or the sensors themselves.

Dr Goodnight said companies need not worry about having to ingest all the new data being collected.

“Put the analytics at the edge, and only let the relevant data come back to the server,” he recommended.

“This eliminates the need to transport and store data that adds no value at all to your analysis.

“As computing expands to edge devices, [SAS] will continue to pursue the ability to push analytics there, helping you reduce storage and transport costs, bring fidelity to the data, and speed to your decisions.”