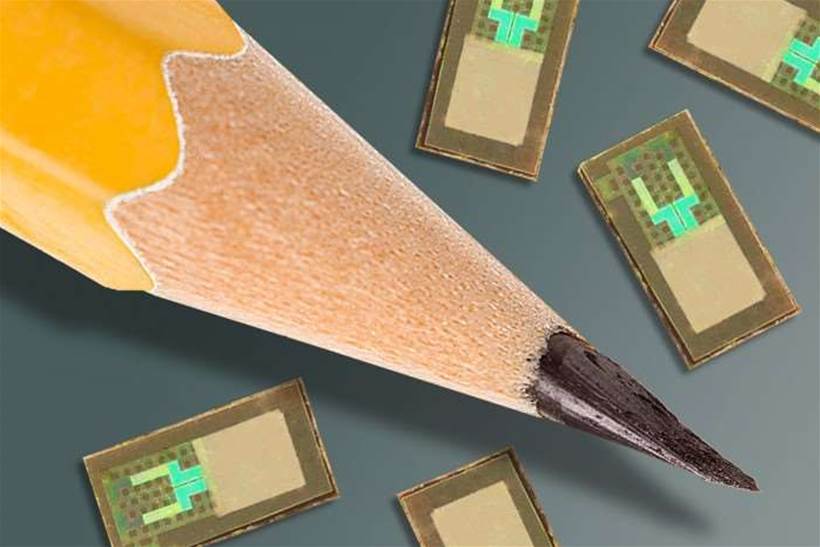 Scientists from two US universities have developed wireless brain sensors that monitor intracranial pressure and temperature before being absorbed by the body once their job is done.

The devices – which are smaller than a pencil tip - consist primarily of polyactic-co-glycolic acid (PLGA) and silicone, and they can transmit accurate pressure and temperature readings, as well as other information.

After a few days, the sensors will break down and be absorbed into the body, negating the need for surgery to remove them.

Research co-first author Rory K. J. Murphy MD, a neurosurgery resident at the Washington University School of Medicine and Barnes-Jewish Hospital in St. Louis, said that the advantages of such technology were many and varied.

“The benefit of these new devices is that they dissolve over time, so you don’t have something in the body for a long time period, increasing the risk of infection, chronic inflammation and even erosion through the skin or the organ in which it was placed,” he said.

He added that implants placed in the body often trigger an immune response, something that is not a concern with these sensors, due to their short lifespan.

Current equipment to measure intracranial pressure and temperature was originally developed in the 1980s, and while accurate and useful, is large and unwieldy, requiring wires to connect to monitoring equipment in the intensive care units of hospitals.

Co-collaborator John A. Rogers, professor of materials science and engineering at the University of Illinois, said that the use of advanced materials and device designs demonstrated “that it is possible to create electronic implants that offer high performance and clinically relevant operation in hardware that completely reabsorbs into the body after the relevant functions are no longer needed.”

The research team has successfully tested the dissolving qualities of the sensors in saline solution and the brains of rats, and are now planning to test the technology in patients.

Murphy is hopeful that the wireless sensors can find a use monitoring not only the brain, but also other organs in the body as well.

“The ultimate strategy is to have a device that you can place in the brain – or in other organs in the body – that is entirely implanted, intimately connected with the organ you want to monitor and can transmit signals wirelessly to provide information on the health of that organ, allowing doctors to intervene if necessary to prevent bigger problems,” he said.

"And then, after the critical period that you actually want to monitor, it will dissolve away and disappear."