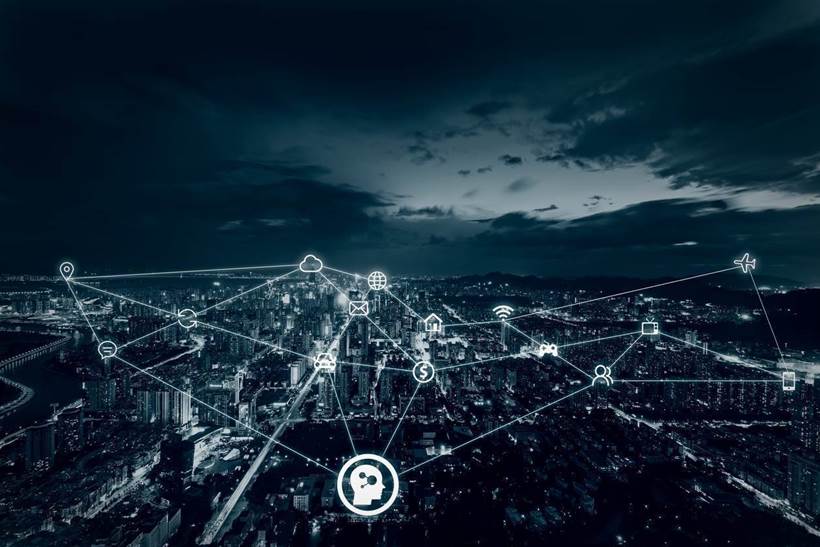 Aussie firm Secure Logic has called on the federal government to mandate minimum security standards for IoT devices made here and abroad.

He warned Australia risked being left behind if it did not start adopting a similar posture.
“From improving our health to increasing productivity and fixing pollution, connected devices have a huge role to play in society, but this shouldn’t come at the cost of our privacy and personal information,” Devaraj said.

“The vast majority of people are not aware of the significant risks posed by unsecured IoT devices, and government and the cyber security industry must work together to empower Australians to take more control of their data security”.

Secure Logic said that IoT-related attacks detected via its 24/7 cyber security monitoring platform were up 600 percent over the last 12 months.

Specifically, Devaraj said that Secure Logic is calling on the federal government to introduce a requirement for manufacturers to give each device a unique password, rather than offering a default password that comes with every device (which is more susceptible to hackers).

He is also seeking a mandated process around software updates “that ensures customers are prompted when key patches are available.”

In addition, Devaraj called for “Investment in a nationwide education program to illustrate the simple steps people can take to protect their personal information when using connected devices.”

Devaraj said regulation will become a “focal point” for corporations in the years ahead as industrial IoT (IIoT) usage increases.