Welcome to the internet of frozen things. 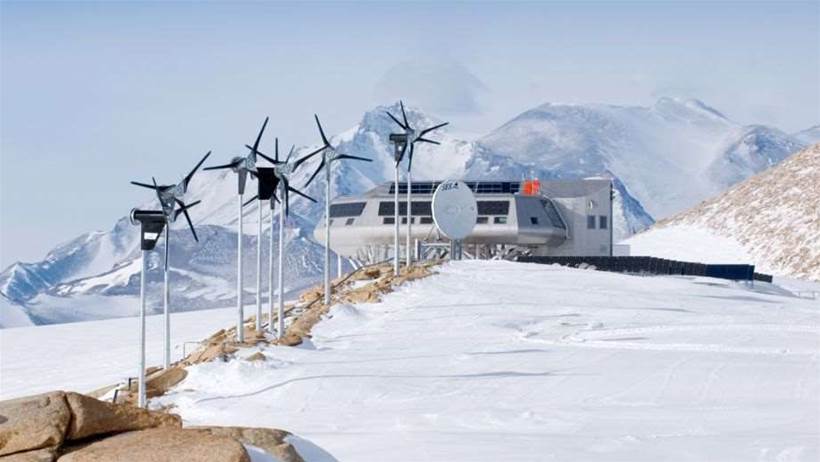 French company Sigfox will use its expertise in low-powered communications networks for smart devices to extend their existing network to Belgium’s Princess Elisabeth Research Station in Antarctica.

The initiative forms part of a broader effort by the new Sigfox Foundation, a not-for-profit that will work towards using the benefits of IoT to “protect people and the environment, improve health care and social ties.”

The first to benefit from its implementation will be members of the 2015-16 BELARE expedition, which consists of technicians and researchers specialising in glaciology, climatology and geomorphology.

Expedition members will be equipped with 45 GPS trackers connected to the Sigfox network, allowing real-time tracking of their movements and some of their equipment, often in extreme weather conditions.

Sigfox’s ultra-narrow band (UNB) technology will allow the trackers to communicate with two antennae installed at the station at a distance up to 40km.

“We fully support the BELARE expedition and are convinced that the Internet of Things is a great opportunity to ensure the safety of high-risk operations by Belgian teams in Antarctica,” added Ludovic Le Moan and Christophe Fourtet, co-founders of Sigfox.

The research they perform will contribute to projects to understand climate change and sustainability of the planet.

Equipment testing is currently underway during Antarctica’s summer, and the first research results will be released in March this year.