Sigfox floats idea of people-tracking at World Cup and Olympics 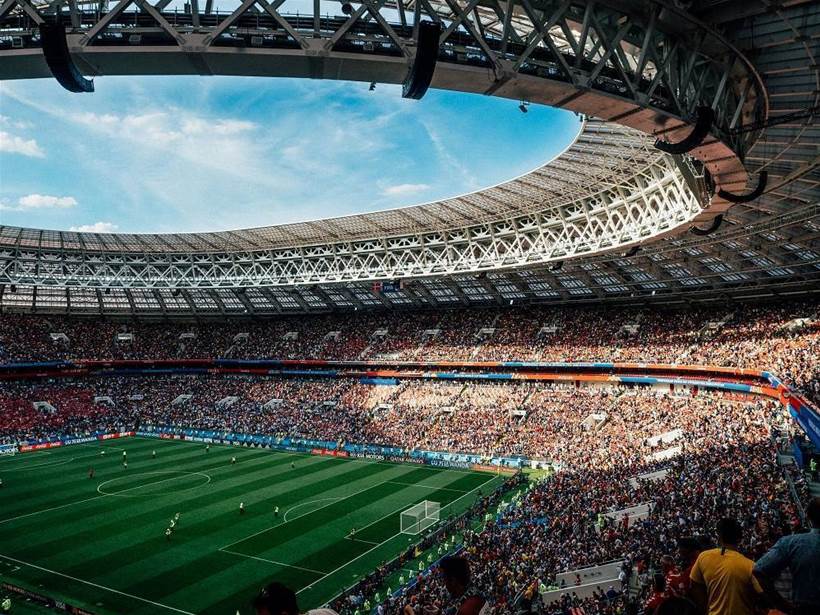 Sigfox sees “huge potential” for tracking devices at the World Cup and Olympics, following their use at the Special Olympics World Games.

Athletes could agree to have the devices transmit their location, which would help others find them if they got lost. They could also press a button on the devices to send an alert if they needed help.

To show the location of the device wearer, each tracker transmitted the nearest WiFi MAC address, which was converted into coordinates. The devices could also use “pure network location", according to this article by a Sigfox representative. The devices used Sigfox’s Low Power Wide Area Network (LPWA) network to transmit data.

Mobile device company Lite-on developed and produced 10,000 of the devices for the 2019 Special Olympics World Games.

Sigfox hasn’t revealed how many people used the devices during the Secial Olympics World Games. But it’s already suggesting the technology wold be a good fit for other major sporting events.

“This is the first time the solution has been rolled out and its great success at the Games points towards the huge potential the technology has not only for larger sporting events such as the World Cup and the Olympics, but also for massive IoT applications such as asset tracking,” stated Raouti Chehih, Chief Adoption Officer at Sigfox.

“We are thrilled to have been involved in providing a service that has helped to ensure the safety of the 10,000 attendees at the Special Olympic World Games and look forward to seeing how we can leverage this solution for future applications,” he added.