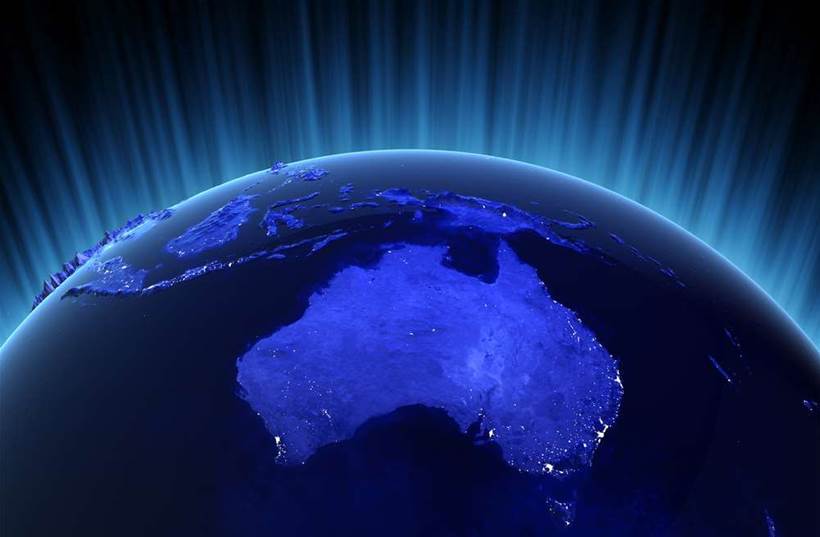 A new IoT network service will arrive in the region in 2016.

Silver Spring Networks has created an IoT network service called Starfish that it plans to make available in Australia and New Zealand in 2016.

At launch, the network service covers three US and three European cities, as well as Calcutta in India.

The firm said it used the open IEEE 802.15.4g wireless interoperability standard (Wi-SUN) and that its offering “would raise the bar on what should be expected from an IoT network”.

Its benchmarks included 1.2 Mbps speeds, 10ms latency, up to 80km “in point-to-point range”.