Part of a wider plan. 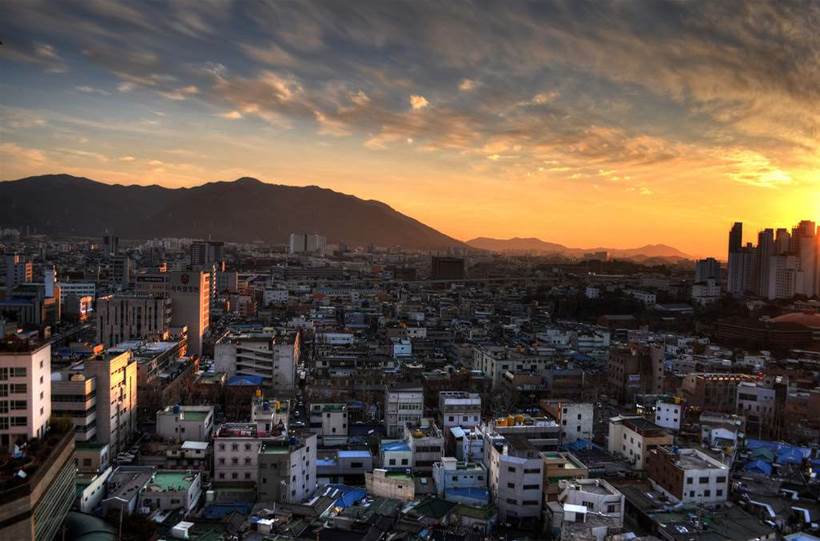 Located 300km southeast of Seoul and traditionally known for its textile businesses, Daegu will play host to IoT-based infrastructure for renewable energy, medical services and smart cars co-developed by the tech companies.

SKT will invest 90 billion won ($102 million) to build the infrastructure for an IoT-only network, and Samsung will offer IoT devices, equipment and provide technology development support.

Hoping to attract startups to the city, a new centre called 'open lab' will be built to house them, as well function as the control hub of the urban IoT network proposed for Daegu.

The plans form part of a greater initiative by South Korea’s government to establish ‘regulation-free zones’ across the country.

Other areas will focus on different verticals, such smart machinery, agriculture and IoT-enabled urban services.

The government hopes that this deregulation will encourage participating cities to specialise in targeted industries and accelerate the development of future growth industries, such as hydrogen vehicles, drones and IoT.