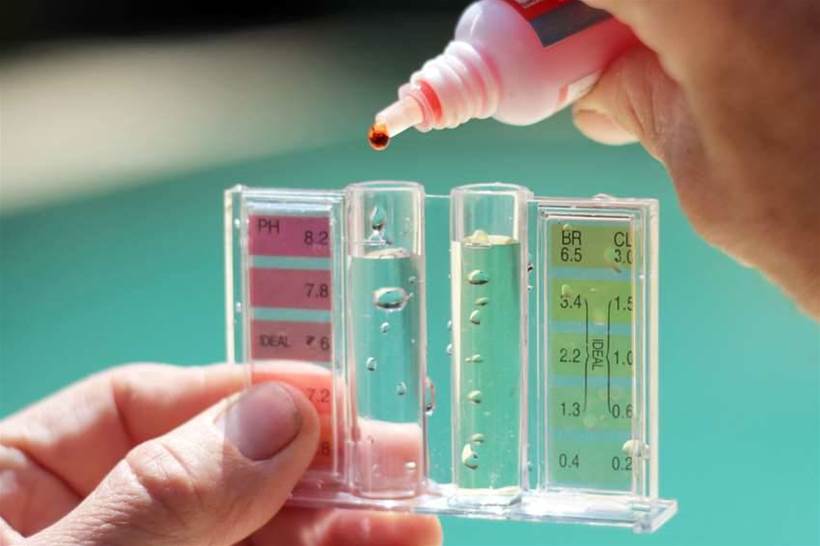 For Australian start-up SkyGrid, robust relationships and an open mind are the keys to success in the burgeoning IoT industry.

Co-founder and chief operating officer Luke Taylor said that his company’s selection to participate in Telstra’s muru-D start-up accelerator program helped establish connections to other companies and individuals that have helped SkyGrid (formerly Helian Systems) on its journey towards success.

“The biggest benefit - especially for a team like ours who were all techies - was the mentorship and access to networks to people that could help with the business, legal, accounting and finance requirements of running a start-up,” Taylor said at a recent IoT meetup event in Sydney.

The company was given an objective to build an IoT use case and find a customer willing to pay $5000 to implement the solution within two and a half months of starting the muru-D program.

“One of our muru-D advisors knew someone who build hardware and we partnered with them to create a fleet monitoring system for him, which got us part of the way towards our goal,” Taylor explained.

The remainder of the income goal was sourced from an industry that Taylor saw was ripe for digital disruption – swimming pools.

“We believed that pool technology was a long way behind where it should be and we thought that we could add something to it,” he said.

“During a pool trade show, I met a pool equipment company called Off Rocks, and they were really passionate about environmental sustainability, which aligned with SkyGrid’s ethos as well.

“What they wanted was a product which would be able to monitor swimming pools, so that pool shops – which often look after three to four hundred pools per shop – could monitor the status of their customers’ pools in real-time.”

Taylor had envisaged SkyGrid to be purely a software company, providing the connectivity and application layer for IoT systems.

“One of the statements I made on day one of our venture was that we would never be a hardware company,” he said. “We never wanted to do hardware. It felt like stepping on a landmine as a start-up.”

Despite this assertion, Off Rocks provided SkyGrid with $8000 to build a prototype pH sensor, which Taylor said his team had no choice but to create.

“We ended up building five prototypes, along with the application for them on top of that,” he said.

These early prototypes were built with Raspberry Pis and equipped with Optus 4G modems to enable Internet connectivity. While it seems odd for a start-up participating in a Telstra-backed accelerator program to use its competitor’s hardware, they were the cheaper option for the company at the time.

SkyGrid have since replaced the Optus modems with Telstra devices to provide connectivity to their boards.

He added that instead of providing 4G connectivity directly to the board, the modems were used to create a Wi-Fi hotspot which the Raspberry Pi would then connect to, adding to the “hackathon” nature of these early prototypes.

SkyGrid also designed the software platform which these devices connected to, giving Off Rocks visibility of the data being collected from these prototypes, such as pH, chlorine levels, temperature, and other metrics.

Following these early iterations, commercial versions of the devices were created and a number of these devices have been sold by Off Rocks to customers, Taylor said.

He added that their original plan to sell the device and subscription to the application and cloud layer to other pool shops proved to be more difficult than first thought.

“Pool shops charge per visit to perform pool maintenance, and we’re trying to sell them a device that cuts down on the number of visits they need to make, making it a hard sell in that respect,” Taylor said.

However, he has seen the industry shift, and an increasing number of retailers are using SkyGrid’s device to create new business opportunities for themselves.

“They’re starting to see the potential of this technology, and want to start up side businesses selling pool servicing ‘as-a-service’, essentially a managed services contract for swimming pools,” he explained.

“Customers themselves are looking to pool shops to ensure the smooth operation of their pools, and with our equipment, these shops can now provide this service efficiently.”