Longer lasting and safer batteries in our future. 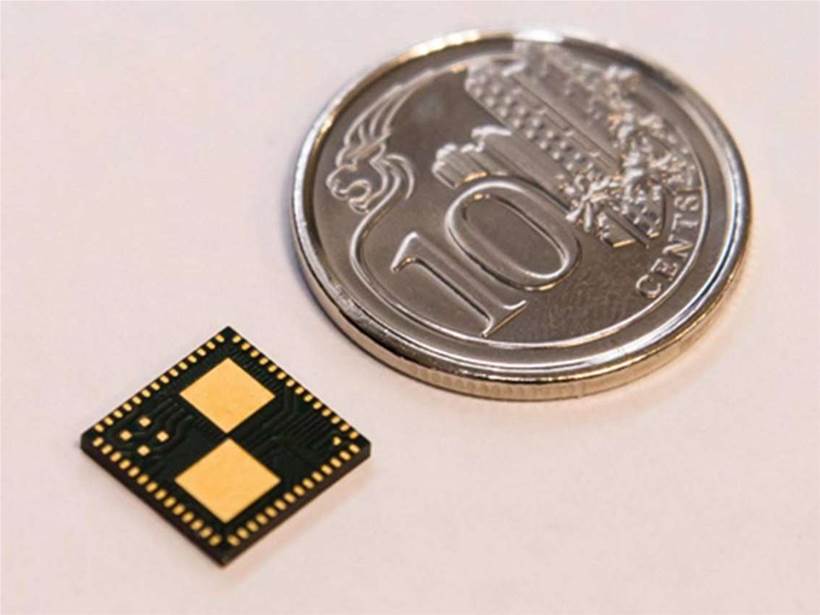 Scientists at Nanyang Technological University (NTU) in Singapore have developed a smart chip that can monitor battery health and advise if it is safe to use.

Developed by Professor Rachid Yazami of the Energy Research Institute at NTU (ERI@N), the chip is small enough to be embedded in almost all batteries, from those found in mobile devices to the power packs used in electric vehicles.

Existing lithium-ion batteries possess a chip that only shows voltage and temperature readings, meaning they are unable to detect symptoms of a malfunction and can only report the estimated remaining charge of the battery.

Taking five years to develop, the smart chip possesses an algorithm based on electrochemical thermodynamics measurements that is able to analyse both the state of health and the state of charge of the battery at a much more precise level.

This allows for the optimisation of the charging of the battery and leads to a greater battery life and faster charging.

The chip has implications for the Internet of Things, as more devices will be created for field use which will rely on battery power to maintain functionality.

Such a smart chip could allow for accurate monitoring of the battery state of these edge devices, longer battery life, and more precise maintenance and replacement schedules.

Professor Yazami is credited as being one of the three founders of the lithium-ion battery, and was recently awarded the 2014 Draper Prize for Engineering by the National Academy of Engineering in Washington.

He has high hopes this smart chip will reduce the risk of catastrophic battery failure.

“Although the risk of a battery failing and catching fire is very low, with the billions of lithium-ion batteries being produced yearly, even a one-in-a-million chance would mean over a thousand failures,” he said in a statement.

“This poses a serious risk for electric vehicles and even in advanced aeroplanes as usually big battery packs have hundreds of cells or more bundled together to power the vehicle or aircraft.

“If there is a chemical fire caused by a single failed battery, it could cause fires in nearby batteries, leading to an explosion.”

It is expected the technology will be made available for licensing by chipmakers and battery manufacturers before the end of 2016.