Smart cities: The promises and failures of utopian technological planning

For utopian cities to succeed, they should offer technological solutions to urban challenges. 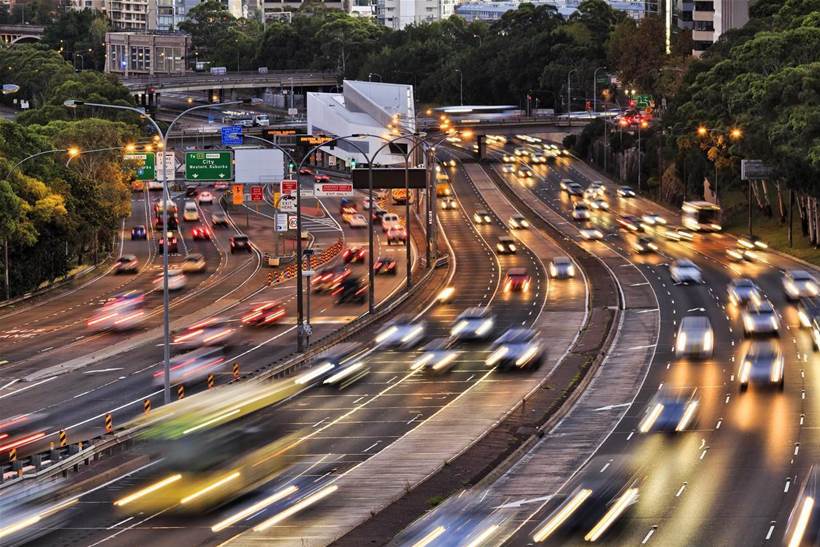 Technology and innovation transform the ways that we interact with governments, purchase products and manage our health and lives. This turmoil affects cities, where the accelerating digitalization of our economy has opened the door for more technologies. It has also created the space to design utopian projects that profile the ways technology can be used to improve the quality of urban life.

Read more: Are we ready for the digital tsunami?

Urban planners, technology companies and developers are increasingly looking for ways to improve our lives and make our systems more efficient. If we continue to live as we have, polluting and making our air increasingly toxic, we may have to develop solutions like indoor tracks for dog-walking, à la the Jetsons. But is that what we aspire to become?

Utopias are imagined as an ideal place or community. This is a difficult goal to achieve as evidenced by initiatives such as Brasília, Levittown, Celebration, Songdo, Eko-Atlantic and Sidewalk Labs Toronto.

We haven’t figured out how to make utopian environments work for people. We have a long road ahead to make improvements that will both preserve the environment and improve our quality of life.

In his forthcoming book chapter in Innovative Solutions for Creating Sustainable Cities (Cambridge Scholars, UK), intelligent community expert John Jung explains that utopian initiatives are diverting our attention away from the challenges of urbanization, such as poverty and housing security.

Utopian projects have faced much criticism, including not being able to scale up. Some pilot projects have been reported as inauthentic, as untrustworthy or flawed in design. True solutions need a community-engaged design process that promotes inclusion and avoids elitism or exacerbating existing problems.

At the turn of the 20th century, the Garden City Movement, attempted to develop a utopian social ecosystem where people and nature would coexist in harmony. This influenced suburban planning, which deliberately left space for parks, farms and other green spaces.

Among the early examples of utopian cities in the digital era there is the uniquely-planned city of Brasília, now a designated UNESCO world heritage site, developed as a political effort to bring a vast new country together. Modern government structures and highways were designed to efficiently move automobiles and people around the capital. However, post-construction literature suggests that the design failed due to lack of accessible and affordable housing for its workers and flawed execution, which among other things promoted sprawl.

Levittown, Reston and Celebration were all privately funded modern suburban developments in the U.S. The developments had noble intent and showcased the efficiencies of prefabrication, but they were also judged to have significant faults, including “exclusion, segregation and persecution.”

Songdo, in South Korea, is touted by some as the perfect example of a smart sustainable city. Every aspect of life is controlled by networked computers from climate control to communications. Yet it is having difficulty attracting businesses and residents. Designed for 300,000, only a third of the residential development is occupied, and there are very few businesses. However, Songdo has also been called a lonely city and a transparent city where it is difficult to get to know neighbours and too much communication is happening on the internet.

Eko-Atlantic and Smart City Lagos in Nigeria is a six-million square metre waterfront reclamation project with a vision to become Africa’s financial centre. The development is expected to house a population of 250,000 inhabitants and another 150,000 commuters. According to its critics, the project has lacked transparency and has largely built housing for the wealthy. Its most significant flaw, the breakwater, proposed to withstand winds and waves from the Atlantic Ocean, has since pushed waves into neighbouring parts of Lagos, resulting in deadly floods.

Sidewalk Toronto, a project of Alphabet (Google), is planning to install various technologies to enhance efficiency and quality of life in a new waterfront neighbourhood. Extensive amounts of data will inform city planning and development processes, but the proposed collection and use of data is at issue. Critics claim that the original agreement between Waterfront Toronto and Sidewalk Labs has been too vague, especially in creating a precedent-setting framework around the use, ownership and application of the data. The lessons coming out of this project will benefit many other cities, but the pushback by local citizens to the data privacy concerns are very real and need to be resolved.

Urban areas need to plan intelligently for the use of smart devices, leadership in social and disruptive innovations and change management processes. It is important to note that future visions of modern society need increasing amounts of broadband to be deployed equitably.

Solutions that are holistic, that engage people and are sustainable economically, environmentally, socially, culturally and ethically. We need to find urban designs that work for existing neighbourhoods, infilling so that cities are financially sustainable and provide sustainable mobility systems and more green space. At the same, our cities need to provide opportunities for greater self sufficiency and self-management practices, such as growing food and generating energy.

The better cities of the future may not be utopian, but they need to be intelligent designs achieved through collaboration and inclusion to address cultural and technological change.

This article is based on a chapter by John Jung in the forthcoming book, Innovative Solutions for Creating Sustainable Cities (Cambridge Scholars), edited by Sylvie Albert.