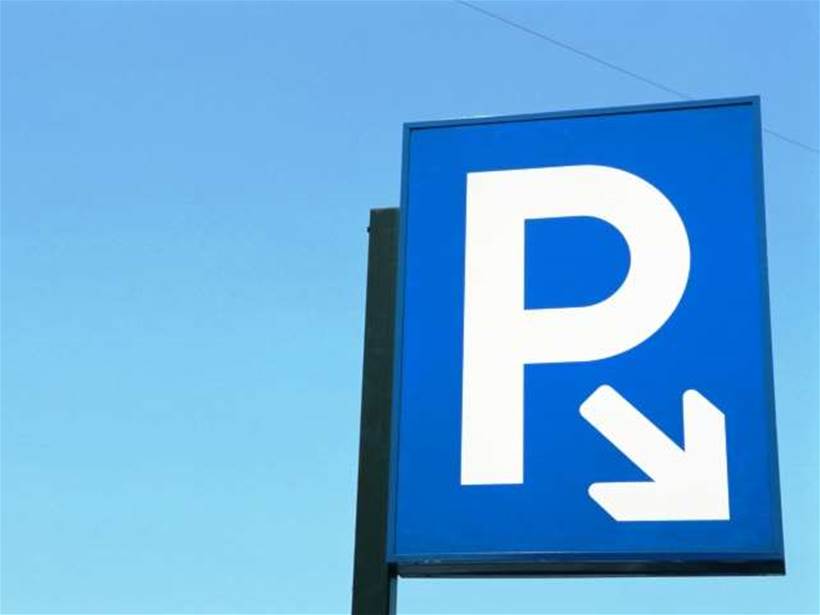 There’s a certain level of comfort when you know your council ensures bins will be collected on time, that maintenance is performed in public areas, and that resources are allocated to the important concerns of the neighbourhood.

One of the tasks that has traditionally been more inefficient for councils to perform is the monitoring of metered parking spaces.

Putting multiple parking officers on the streets to inspect – and re-inspect – meters is a time- and resource-consuming task.

To improve efficiency and accuracy, many councils around Australia have implemented smart parking sensors.

The sensors – which are embedded into the asphalt – automatically detect when a vehicle has entered the space, starting a ‘timer’.

The patron then pays the requisite fee, and is able to use that space for the allocated time.

If the ground sensor detects that the patron has stayed beyond their allocation, a notification is sent to the parking officer to then confirm the parking offence on-site and issue a fine.

Penrith City Council recently implemented 82 sensors in their Edwards Place car park, located in the heart of its commercial district.

The sensors – provided by Duncan Solutions – communicate with nearby solar-powered gateways located on poles, which then transmit notifications to parking officers of any breaches of the two-hour limit imposed in the carpark.

A spokesperson for Penrith City Council told IoT Hub that using these sensors “allows parking officers to carry out other duties while the parking sensors are monitoring the parking bays.”

The spokesperson also said that local businesses and retailers benefitted from the introduction of these sensors, as they “ensure spaces are available for their customers, [which is] critical to the viability of their businesses.”

The City of Melbourne has used similar parking sensor technology since 2011.

The council has deployed 5300 sensors in the central CBD, Southbank, and parts of East and West Melbourne.

"We have been able to develop a much more accurate picture of driver behaviour," the spokesperson said.

“Since the in-ground sensors were introduced, there has been better compliance with signed time limits, fewer fines issued and – most importantly – a more regular turnover of parking bays in the central city, which are of highest demand for parking in the city."

Parking sensor technology is not just restricted to on-street parking.

These sensors then communicate with a PC located in the carpark office that provides the attendant with an on-screen view of parking space usage, and also number boards situated throughout the parking complex, notifying motorists of parking space availability on other levels.

With anything from 1200 to 1500 bay sensors per parking complex, the number of space availability sensors used around Australia is in the thousands, according to CDS Worldwide director Michael Ronsen.