SoftBank to get IoT leg-up with ARM 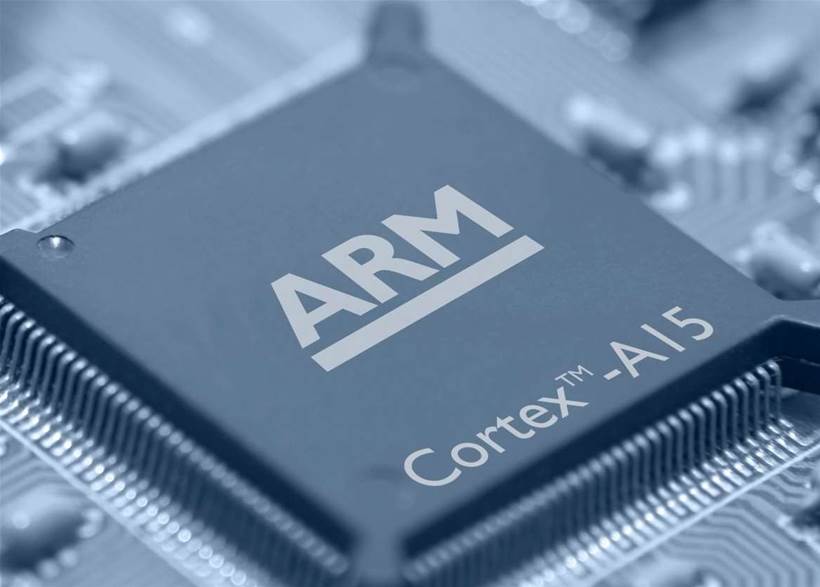 Japanese technology giant SoftBank Group is set to acquire British semiconductor company ARM Holdings for a staggering A$40.8 billion to improve its foothold on the Internet of Things market.

While ARM is better-known for providing architecture designs to the likes of Apple and Samsung to use in their smartphone CPUs, SoftBank is particularly interested in ARM’s capabilities in the Internet of Things market.

“ARM will be an excellent strategic fit within the SoftBank group as we invest to capture the very significant opportunities provided by the Internet of Things,” said Masayoshi Son, SoftBank’s chairman and CEO in a statement.

ARM has been busy in recent months in the IoT space, with the recent release of a new Cortex processor designed specifically for wearables, IoT devices and system-on-a-chip (SoC) boards such as the Raspberry Pi.

Arm’s mbed IoT Device Platform is also used by companies such as Zebra Technologies as part of its device management platform, and more recently by HPE.

As part of the industrial IoT group the OpenFog Consortium, ARM is also contributing to the group’s expansion to Japan, working alongside companies such as Cisco, Intel, Microsoft, Fujitsu and others to establish a presence in the country.

According to SoftBank, it intends to preserve the ARM organisation and its headquarters in Cambridge, with plans to double its workforce there over the next five years. Global ARM teams are expected to see a rise in numbers as well.