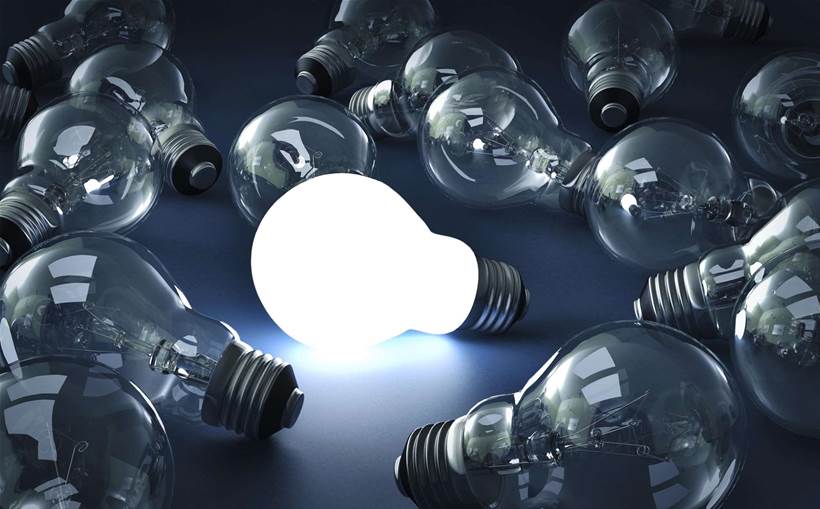 An Estonian start-up company has developed a system that uses visible light to transmit data.

Velmenni has created Jugnu, a system that uses smart LED bulbs to transmit data at speeds of 1Gbps, with laboratory tests showing theoretical speeds of up to 224Gbps.

Using li-fi technology – a term first coined and demonstrated by Professor Harald Hass of Edinburgh University – the bulbs transmit changes to light amplitude (or brightness), imperceptible to the naked eye, to an Arduino board with photodiodes.

The board then converts the light information received into a data stream.

The advantages of li-fi are that it does not interfere with other radio signals, is not susceptible to radio interference itself, nor does it occupy the already congested radio frequency bands.

However, it cannot be deployed outdoors due to interference caused by sunlight, and it does not allow communication through walls, like existing RF transmission methods.

Having said that, the creators expect this technology to supplement wi-fi networks, and be used in areas where wi-fi is not safe, such as hospitals, or to provide private in-room networks within an enclosed space, such as a living room.