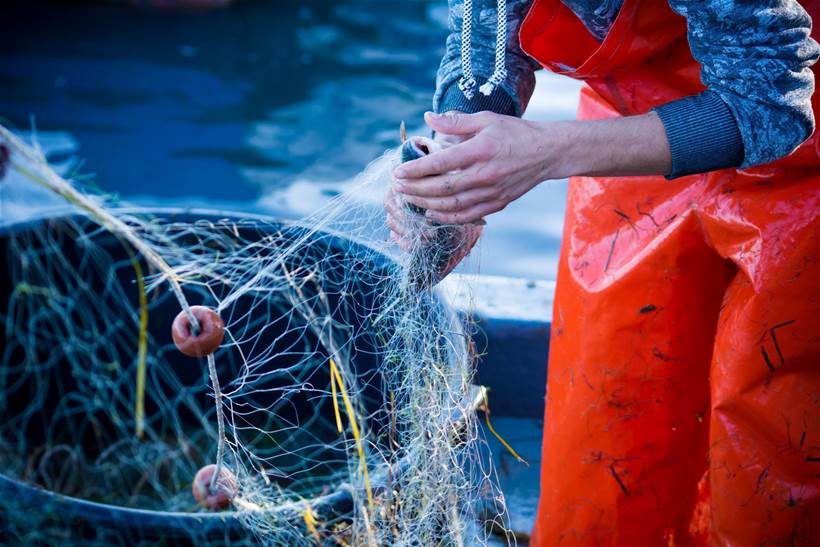 You’ll need to take a very early morning trip to the Sydney Fish Market to participate in its fish auctions. But the Internet of Things (IOT) may change that.

An Australian project is underway that uses sensors and other technology to collect information about the quality and provenance of fish – information fish buyers could use to bid online without seeing or smelling the fish in person.

The Sydney Fish Market’s interest in this technology has been public for some time. Now, the organisation behind the project, the Food Agility Cooperative Research Centre, has published the project timeframe and goals.

The 18-month project involves use of a phone app and sensors to track snapper “from bait to plate”, according to the Food Agility web site.

Fishers will use the app to upload information about how, when and where they caught fish. Packaging, temperature and location sensors will then monitor the snapper on the way to the market and an “enose” will measure its freshness.

Blockchain will ensure the data is credible, so it can be used in a fish quality index and to “support” online auctions. Sydney Fish Markets began trialling remote auction bidding more than a year ago, according to its web site.

Data collected by the seafood tracking project could also be used to inform consumers about the fish they buy, Food Agility states.

This isn’t the only ‘bait to plate’ tracking of fish in Australia. Austral Fisheries was reportedly the launch partner for a system that tracks fish provenance and supplies the information via QR codes, which consumers can scan to read about where a fish was caught. The system uses blockchain and was launched by WWF Australia and BCG Digital Ventures.

Blockchain is also being used to prove the provenance of Australian beef as part of project involving Food Agility, BeefLedger and QUT.