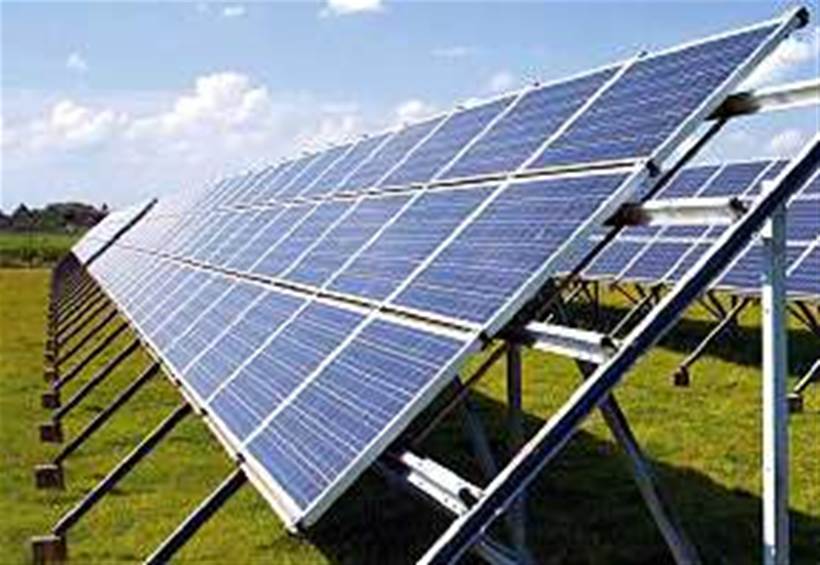 WA energy provider Synergy has embarked on a proof-of-concept to extract data from customers’ solar panels to help them get the most value from their investment.

“We sell solar panels to customers so we’re currently trialling an Internet of Things [approach] on how we get data out of the inverter,” Synergy’s chief information officer Gary Peel told IoT Hub.

An inverter converts the output of solar panels to alternating current (AC), allowing it to be used to power a home or business, or for power to be sold back to the grid, as Synergy’s plans allow.

“We want to try and extract some of this data out of the home to help support our customers through better energy efficiency processes and making sure they’re using the energy at an optimal level,” Peel said.

Synergy is not the first utility to trial IoT on its solar business. IoT Hub reported last year that AGL is also treating customers’ solar panels as connected “things” that feed data to a portal that helps them understand the performance of their system.

“It’s really about putting the customer at the centre of the distributed energy revolution," Fox said.

"If you put the customer at the centre, you’ve got to know what the customer wants. In broad terms, they want choice, more independence, comfort, convenience and control.”