Tourist tracking in the Apple Isle. 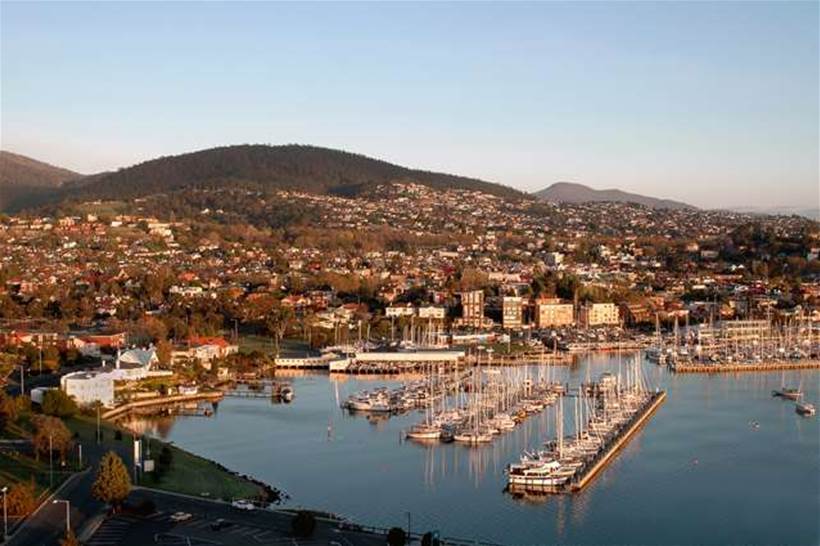 The University of Tasmania will conduct a research study into tourist movements and social media behaviour of visitors to Tasmania.

The study is a collaboration with the Tourism Industry Council Tasmania (TICT), Federal Group Tasmania and Tourism Tasmania.

It also forms part of the Sense-T initiative, which aims to “create a digital view of Tasmania and give industry, governments and communities the tools to solve practical problems and make better decisions”.

“We want to talk to around 600 people, 400 of which will be a representative sample of international and domestic visitors, and the remaining 200 will be Chinese visitors,” Dr Anne Hardy, course coordinator for the tourism program at the University of Tasmania and director of UTAS’ Tourism and Research Education Network (TRENd) told IoT Hub.

“We’ve decided to look at Chinese visitors specifically as they are a growth market for the industry, and we want to find the unknowns about that particular market.”

Dr Hardy said the volunteers will be provided with mobile handsets upon arrival in Tasmania, which contain an app – developed by Tasmania-based business Ionata - that will ask them to complete a survey upon arrival and departure.

The app will also use GPS to track the movements of the volunteers during their visit.

To provide incentive for tourists to participate, the phone will also give the user 3GB of data to provide internet connectivity during their stay.

“The data collected will go to a Sense-T server, which is being developed at the moment by UTAS”, Dr Hardy said.

“Then it will be analysed by a GIS specialist and researchers who are proficient at survey methodology, to integrate the GIS data against the different cohorts of visitors that we are surveying.”

Freycinet National Park is also set to have geo-sensors implemented on-site, which will trigger a survey on the participants’ handsets when they leave the park.

The survey period will run during Tasmania’s high season, from December through to March, after which the data will be collated and contextualised, then made available to the public on the Sense-T platform in around September 2016.

Dr Hardy said that although location tracking and social media behaviour are the main goals of the research, the study will also have broader implications for tourism in the region.

“This is the first time that we can ascertain that tourists have been tracked for more than 24 hours in a large area,” she said.

“We want to develop something that could be used in the long term to give really rich insight into where visitors go around Tasmania and where different types of visitors tend to travel as well.”