Ten-year deal with Intellihub comes ahead of expected Telstra Energy launch this year. 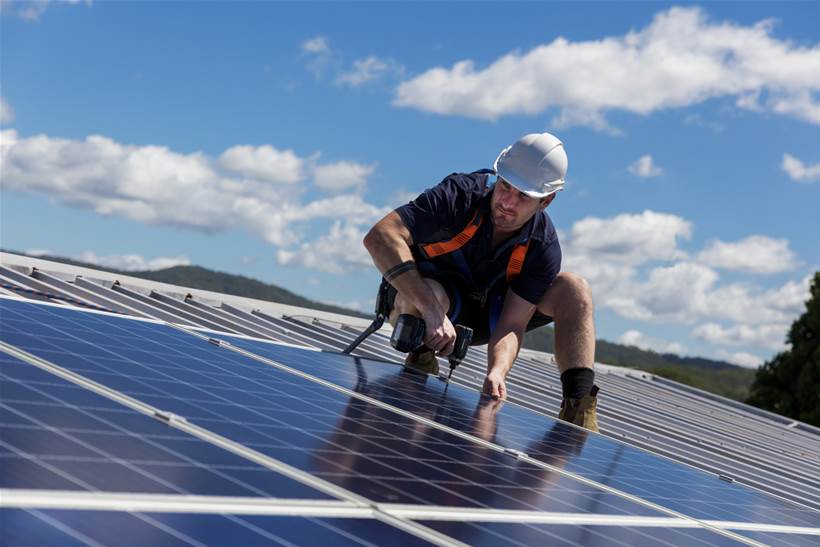 Telstra has announced a $100 million deal to provide up to 4.1 million SIMs to Australian and New Zealand utility services company Intellihub for use in smart meters over the next decade.

Burns' blog post focused on the use of Telstra SIMs in energy meters. The SIMs will be soldered into smart meters at the point of manufacture and connected to Cisco's Jasper platform. Intellihub and its customers will be able to use the SIMs to better manage energy demand, solar feed-ins and peaks and troughs in energy usage, for example.

The deal comes ahead of an expected Telstra Energy launch this year. Telstra has flagged plans for a "retail offering" and wants to help customers "access more affordable renewable energy".

While Burns' blog post today didn't mention Telstra Energy, a separate agreement announced today by Intellihub stated that it was now a metering supplier for Telstra Energy customers. It will provide advanced metering and data insights to Telstra Energy.

Intellihub talked-up both companies' focus on sustainability: "For us, partnering with an organisation like Telstra with strong renewable energy commitments and sustainable development targets, sits nicely with our own focus on climate and sustainability," it read.

In late 2021, Intellihub announced it had secured a "Green Loan" which meets the Climate Bonds Initiative’s certification criteria for electrical grids and storage.

“The smart meter is an essential part of the billing process, but it’s also an enabler of so many other new energy services inside Australian homes,” Ballantine stated. “Data is key to providing these metering services."

Intellihub has a "large and growing pipeline" of new smart meter deployments over the next decade, which it expects will require the processing of large volumes of near real time data.

The company installs smart meters for "all major retailers" in Australia and New Zealand, including Origin Energy, which announced the expansion of its metering service agreement with Intellihub in December 2021.

Intellihub's customers also include Endeavour Energy, which in May 2021 announced a "smart hot water" program enabling hot water systems to be "switched on during the day when surplus power is being generated from household solar systems, helping lower customers’ electricity bills."