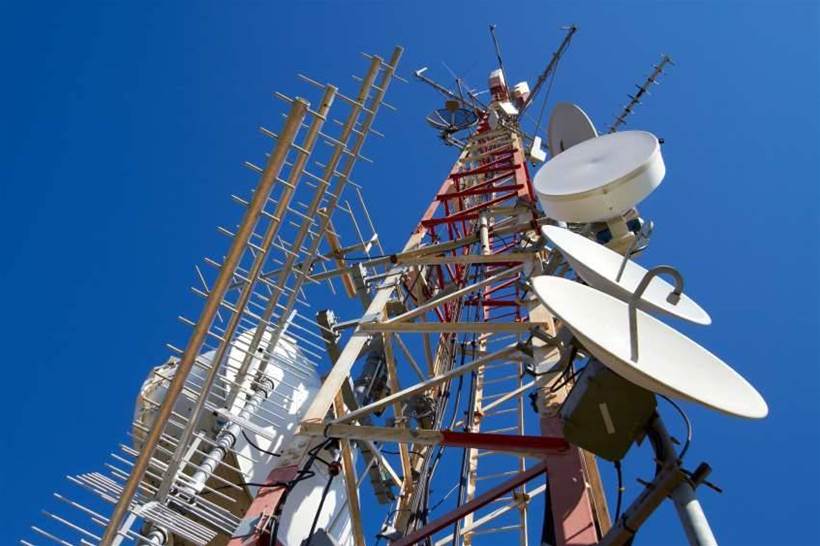 Telstra has made a big play in IoT connectivity with the announcement that its LTE network will enable support for Category 1 (Cat 1) devices.

M2M and IoT devices have traditionally made use of the legacy 2G and 3G cellular connections. Cat 1 is a 4G standard that provides throttled download and upload speeds of 10 Mbps and 5 Mbps, respectively.

These speeds may seem low compared to LTE’s theoretical maximums, but Cat 1 is designed for IoT LTE devices that only transmit and receive small amounts of data, therefore throughput requirements are much lower than smartphones.

To encourage Cat 1 device uptake, Telstra said in a blog post that it will call upon its recent partnership with LTE for IoT chipmaker Sequans Communications to demonstrate Cat 1’s capabilities in the first half of 2016.

The support of Cat 1 devices marks the first step in Telstra’s plans for IoT connectivity via LTE.

To assist with these future phases of IoT connectivity, Telstra announced that Ericsson and its device partners will bring Cat M and NB-IoT technology to Australia later in the year for network trials and industry demonstrations.

Telstra hopes that these trials “pave the way for the expected rapid growth in the machine to machine sector, leveraging our existing 4G service infrastructure forming part of our mobile network.”