The number of Telstra IoT services in operation during the recent half year was up by 23% compared to same period a year earlier. 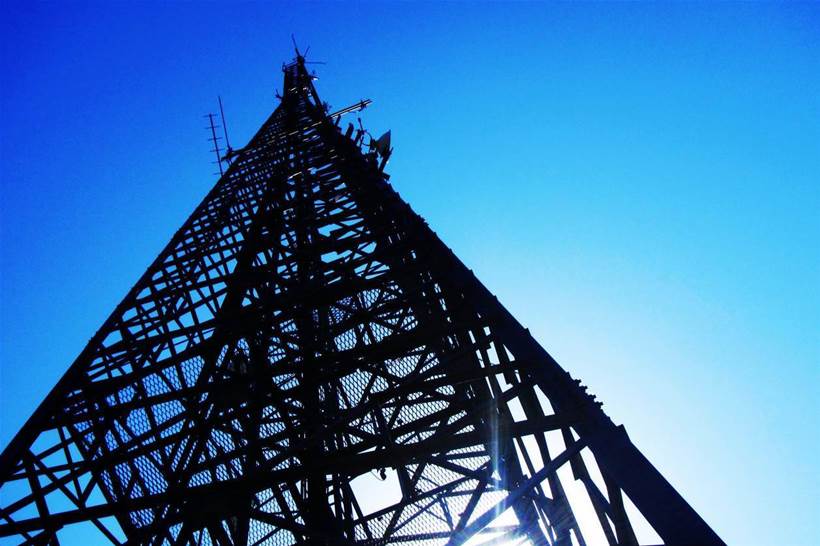 Telstra had 3.48 million Internet of Things (IoT) services in operation in the half year to December 2019, it reported today in its half year financial results.

Telstra’s half-year IoT revenue also increased to $102 million for the half year ending December 2019. That’s up from $99 million the same period a year earlier, but down from $104 million in the half year to June 2019.

The increase in IoT services would have been helped by Telstra’s expansion of its narrowband-IoT network during the recent half year. That coverage increased from more than 3.5 million to nearly 4 million square kilometres.

Penn also pointed to the launch of Telstra’s consumer Locator Cat-M1 Tag and its investment in IoT solutions for water utilities. Water was a key focus for Telstra’s IoT business in 2019 – the network and technology provider worked with Sydney Water, Watercorp, and Busselton Water on IoT projects.

Telstra also gained international recognition in late 2019 when it became a Global IoT Awards winner for its Track and Monitor product.