Revenue up 13 percent year on year. 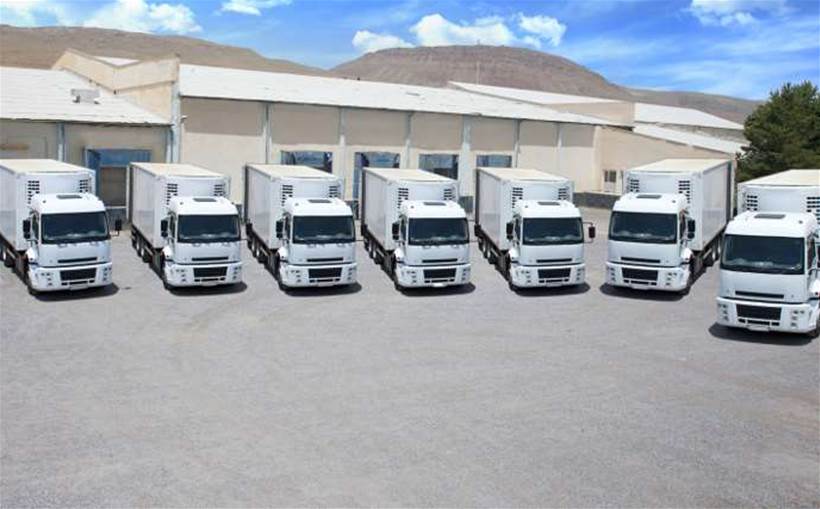 Telstra saw revenue in its internet of things business rise by 13 percent over the past year, signalling strong growth opportunities in the Australian market.

Handing down its full year results, the carrier said that revenue in its machine-to-machine reporting line rose from $146 million in FY17 to $165 million in FY18.

“Machine-to-machine, which is our emerging IoT business, had a strong year with revenues up 13 percent - and in fact, 18 percent in the second half,” CEO Andy Penn said.

“We’re very excited about the prospects for IoT and as just one example we saw solid performance and new customer wins from MTData, which we acquired during the year.”

Penn said that Telstra is continuing to prepare itself for “significant new opportunities in relation to IoT”.

“We have launched services in mining, logistics, agtech, smart metering and other sectors,” he said.

“Telstra is one of the first carriers in the world to offer both IoT technologies - Cat M1 and narrowband - and that’s enabling customers to deploy devices such as sensors, trackers and alarms to manage and monitor their machines, vehicles, livestock and other assets.”