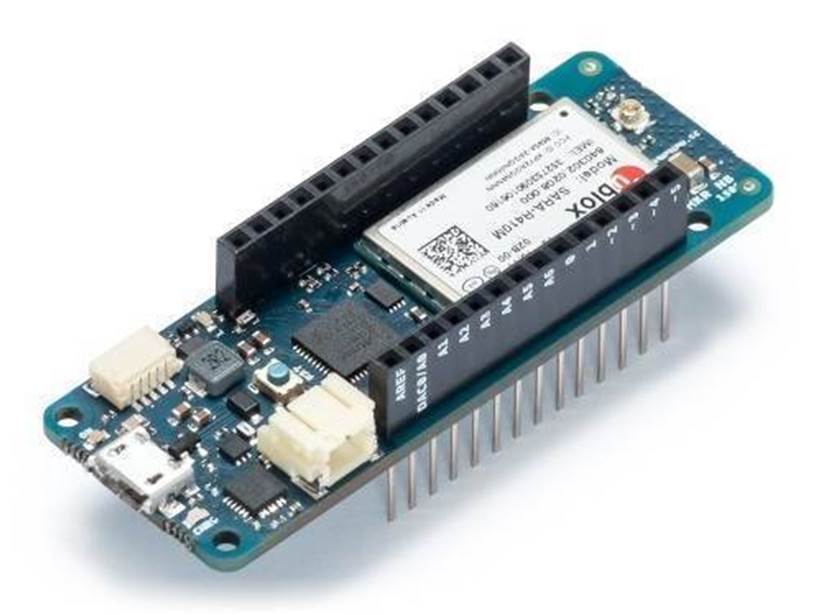 Telstra has announced a re-sale deal with Arduino, the designer and manufacturer of single board computers beloved of custom kit-makers, hobbyists and educators.

For now, the deal is limited to a single product – the Arduino MKR NB 1500 IoT developer board in Australia – which offers both narrowband IoT (NB-IoT) and LTE Cat M1 support.

The board is designed for prototyping connected devices and Telstra hopes that developers, students, tinkerers and professionals use it to develop ideas for internet-connected machines that could one day drum up business for its networks.

Telstra’s not going to scare the specialty electronics channel with this deal, as the device will only be sold at dev.telstra.com, won’t hit the market until early 2019 and can still be sold by others as the carrier’s scored an exclusive deal for telcos only.

But Telstra will flex its muscles by selling the boards with a SIM provisioned for its own network. Prices have not been set but those who register for an account at dev.telstra.com will be advised when purchases become possible.