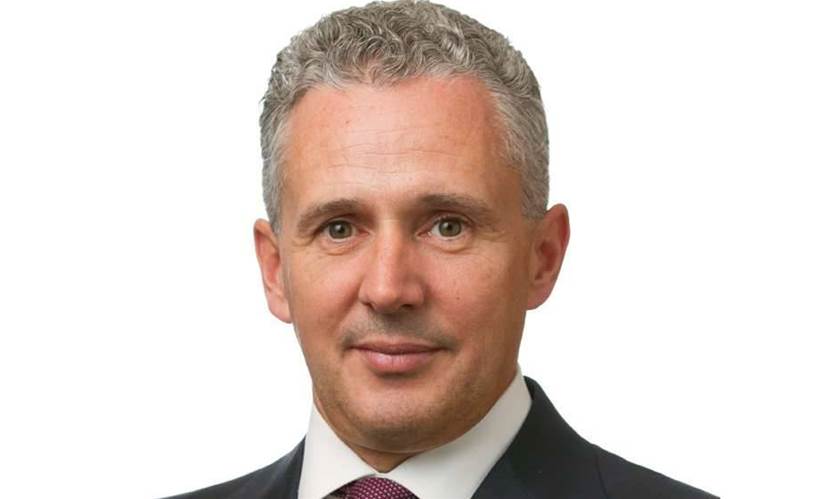 Telstra believes 5G will be an enabler for “ultra-critical” internet of things applications that require latencies of as little as one millisecond to operate.

Coinciding with a meeting of the international 3GPP standards body on the Gold Coast, Telstra CEO Andy Penn said that the 5G standards they agree on would be critical for future applications.

In particular, Penn said that 5G would offer lower latencies than any generation of mobile network before it, opening the possibility of a range of new IoT applications.

“We may not notice one tenth of a second delay when we are waiting for a web page to load but that type of lag will not work in the emerging body of applications that will require virtually instant response times.”

Latency - the time gap between a request for data being sent and the data being received - is expected to be “reduced dramatically” on 5G.

“To put that into context, on an older 3G phone, latency was around 100 milliseconds - that is one tenth of a second,” Penn said.

“Ten years of steady development and investment meant 4G latency was down to around 30 milliseconds.

“With 5G though, typical latency will be as little as 4 milliseconds and with smart network engineering may go as low as 1 millisecond - one thousandth of a second - for ultra-critical IoT applications.”

“Autonomous cars need to be able to react instantly to obstacles and traffic directions to be able to safely navigate through busy traffic.

“Sensor-laden factories, smart electricity grids and other infrastructure need to be able to make adjustments instantly if they are to deliver the promised efficiencies and cost savings.”

Penn also said that 5G would not be solely responsible for these kinds of applications, but instead would be a powerful enabler when combined with other technological advances.
“We believe we are on the cusp of a fourth industrial revolution where the physical world is infused with digitally enabled mass automation,” Penn said.

“It is not just 5G on its own – 5G is arriving at a same time as other technology innovations in software defined networks, big data analytics, machine learning and IoT.

“It is the combination of these things that will be so transformative.”