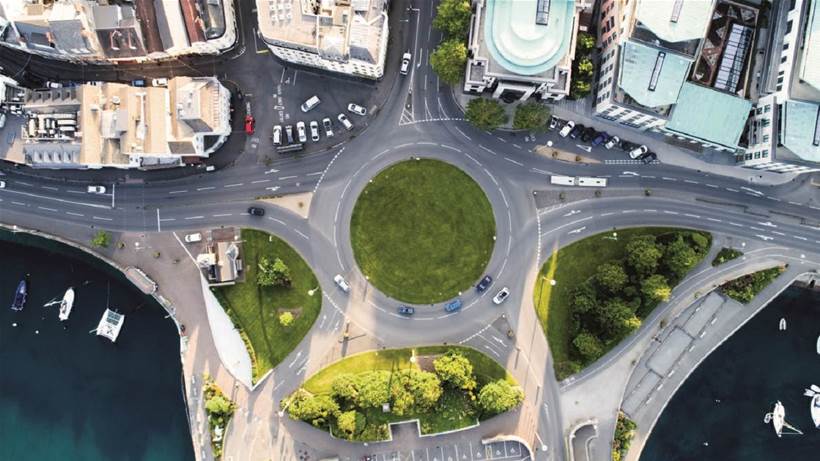 Telstra and its technology partner Ericsson have found a way to more than double the reach of narrowband IoT signals from a base station.

The two companies said they had achieved a NB-IoT connection “up to 100km” from a base station.

Until now, the signals haven’t worked beyond a 40km radius.

“The technology breakthrough, designed by Ericsson, extends the 3GPP standards-based limit from around 40km out to 100km and is activated entirely through software upgrades, with no changes required to NB-IoT devices,” the two companies said in a statement.

Telstra deployed NB-IoT technology in its IoT network in January 2018.

“With this NB-IoT extended range feature, we have now extended our coverage to more than three and a half million square kilometers, delivering our customers the best IoT coverage and capability in the country,” network and infrastructure engineering executive director Channa Seneviratne said.

The extended operating range could make some types of logistics and agricultural applications of IoT more technically feasible.

The extended-range capability of Telstra’s mobile network was shown with a Captis NB-IoT temperature sensor, sourced from mIoT, located 94km from the Telstra base station on Mount Cenn Cruaich in New South Wales, Australia.

The network’s ability to reach difficult urban locations was demonstrated with a Captis sensor from mIoT located three floors below ground level in an underground parking lot in central Sydney that was beyond the reach of regular LTE signals.