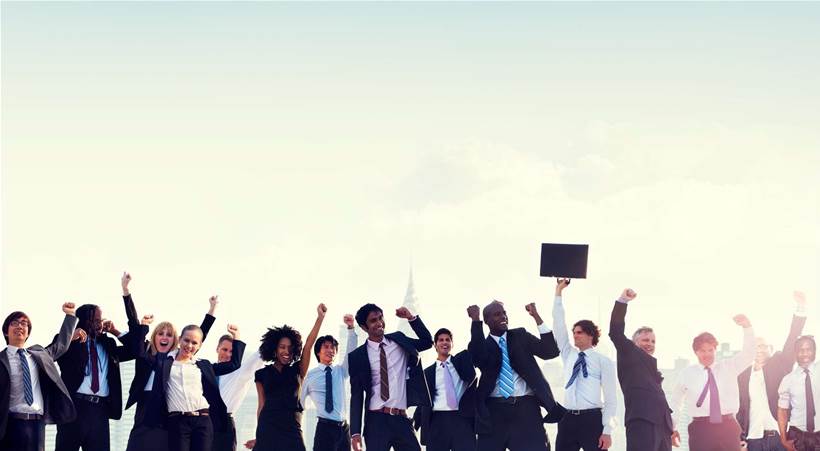 However, he believes that thorough consideration is required before undertaking a project to deploy IoT.

Speaking at Gartner’s Symposium 2015 on the Gold Coast, Steenstrup outlined ten considerations he believed prospective IoT adopters should take into account prior to deployment.

Peter Gutierrez travelled to Gartner Symposium 2015 as a guest of Gartner.