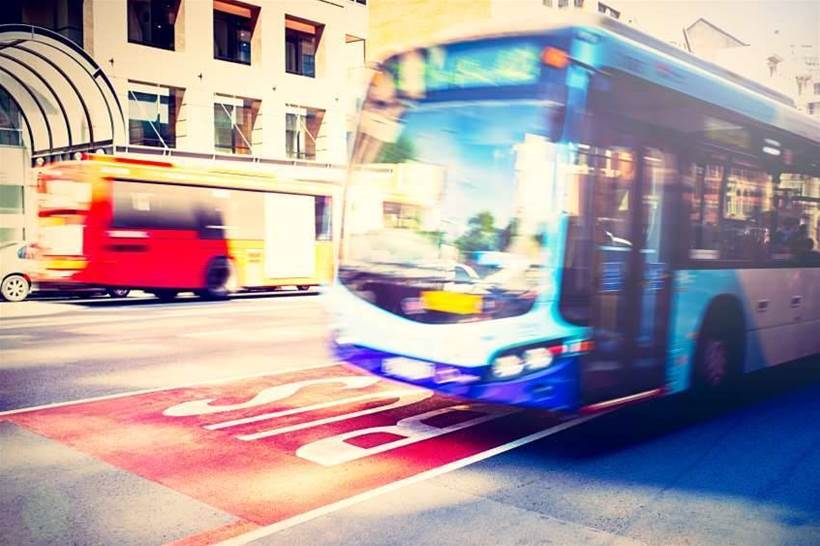 The deadline to submit expressions of interest (EOIs) to participate in the Transport for NSW (TfNSW) connected transport initiative has been extended to 10 June.

Set to be established at the recently launched Smart Innovation Centre in Western Sydney, the initiative will seek to investigate emerging road and transport technologies.

TfNSW is inviting EOIs from organisations and individuals who are interested in participating in the governance of the Innovation Centre and investing and collaborating on the projects. These projects include pilots and demos of connected and automated vehicles, along with research projects, data simulation and modelling of new transport technologies.

Participation in the initiative will also include access to the vehicle testing and demonstration environment at the repurposed Crashlab facility in Western Sydney, and the opportunity to work with NSW Government agencies, interstate counterparts and national automated vehicle programs.

At the centre’s launch in April, the Minister for Transport and Infrastructure Andrew Constance said that the partnerships the government forges with this initiative will cement its desire to be an active participant in the innovation.

“We are calling for expressions of interest from industry, investors and academics to bring visionary commercial and technical expertise to our world leading centre,” he said.

“This government is not prepared to sit around waiting for someone else to come up with the next big innovation around technologies for connected transport – we want to be a part of it.”