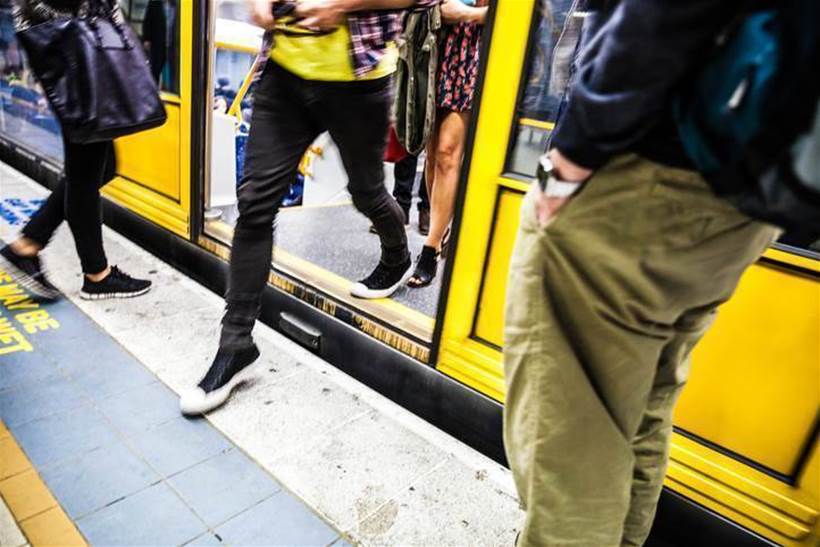 Transport for NSW has published data drawn from Opal card travel information which it says can be used for a wide variety of purposes.

According to the government department, researchers and developers will now have access to and be able to use the data to “innovate and gain insights for a huge variety of benefits for customers and organisations.”

The dataset has been developed in conjunction with CSIRO’s Data61, the University of Technology, Sydney, the Data Analytics Centre, and leading agencies and organisations to ensure that the data has been obfuscated, protecting the privacy of individual customers.

Data collected consists of the number of customers tapping on and off the Opal ticketing system during two separate one-week periods in July and August 2016.

In a statement, TfNSW’s deputy secretary customer services Tony Braxton-Smith said that the Opal dataset has been highly sought after, and can serve multiple purposes.

“The open data gives a detailed view of when passengers are arriving at or leaving the station, which could also help local councils, government authorities and service providers to better plan local works and services provision in the neighbourhood,” he said.

“Researchers will also be able to incorporate the easily accessible data into planning, analysis and modelling at a level that has never been available before.”

Clayton-Smith said small businesses could benefit from the data by knowing when local train stations are frequented and staff their premises according, rather than relying on an “anecdotal, trial-and-error process.”

UTS has themselves put together an analysis on how the data can be used, using aggregated data from Dulwich Hill station to exemplify how different transport modes are used during the week and on a per-hour basis throughout a day.

The data is now available from the Open Data Hub and Developer Portal.