The four fundamentals of IoT value 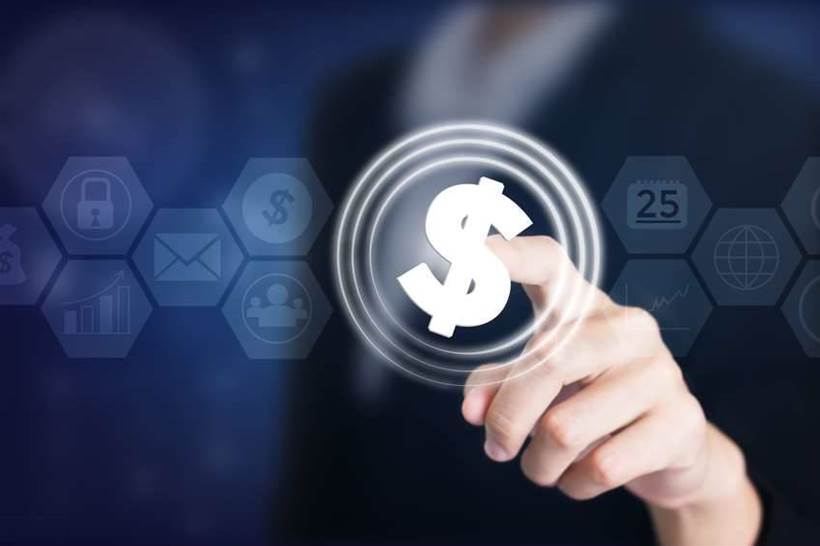 “Productivity solutions are where you remove manual processing elements, and start to receive accurate, real-time data,” said Craig Carter, Fujitsu Australia’s GM of Edgeware and the Internet of Things.

“Preventative type solutions refer to analysing collected IoT data to avoid detrimental incidents or conditions from occurring in the future.

“Then, using this data over a long period of time, you can start to develop predictive solutions to prevent problems from occurring in the first place,” Carter told the recent Fujitsu World Tour in Sydney.

He said that the fourth key benefit of IoT is in its transformative effect on an organisation itself.

“The most interesting solution type from my perspective is IoT’s ability to create new business models, and causing disruption in multiple industries,” Carter said.

The drivers for increased IoT proliferation

Carter said that cost is one of the primary influences that has brought about the onset of more IoT solutions being deployed.

“We now have sensors and tags that two years ago used to cost 25 dollars that are under a dollar today,” he said.

“We at Fujitsu expect to manufacture 100 million RFID tags next year for our customers, and these volumes are only going to increase over time.”

“There has been a lot of work done over the last few years in terms of reading data from objects, such as Bluetooth Low Energy and LTE, and there are also networks being established, such as LoRaWAN, Narrowband-LTE and NFC,” he said.

“You can imagine the wealth of data that’s coming through, and it’s just about practically impossible in a lot of situations to move it into the enterprise or IT layer, so there needs to be a degree of edge processing available as well.”

The barriers to IoT adoption

Like many in the industry, Carter sees security and privacy as a primary concern with the Internet of Things.

“With all the information now available at the asset or people level, companies need to consider how they bring that information into the IT world and manage the security and privacy of that data,” he said.

He also saw the rift that companies often have between their IT systems and their OT (operational technology) systems as one of the big issues as well.

“A lot of organisations have had their IT world and their OT world separated for a long period of time. How C-suite staff in a business bring these two worlds together to construct IoT solutions will be critical,” he said.

Finally, he saw the transformative effects to existing workflows and the employees’ reactions to these changes and an issue that will have to be addressed.

“Never forget that IoT solutions will impact the behaviour of people, and that people by their nature resist change,” he explained.

“Organisations must understand the workflow changes and get champions within an organisation that can help staff understand what this technology is being used for.”