The future of tracking technology 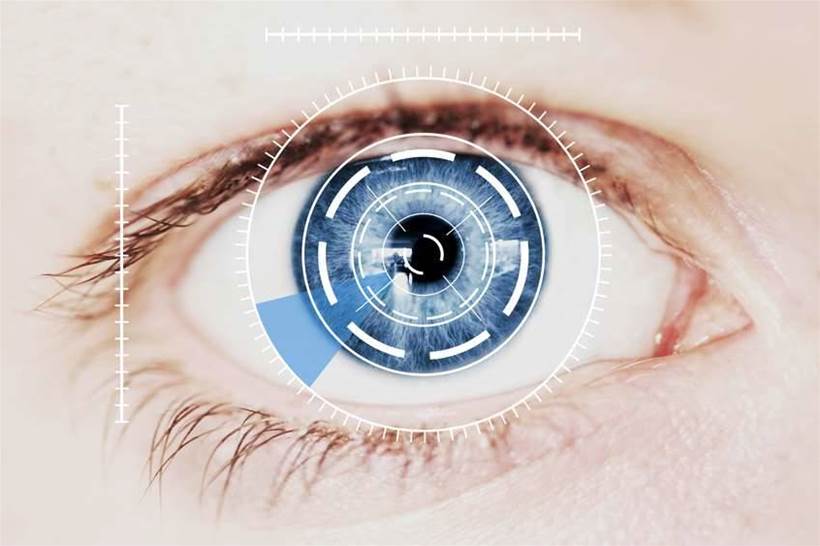 The CEO of Australian IT and physical security company Calamity Monitoring spoke with IoT Hub about the future of technologies such as eye-tracking, facial recognition, and health, safety and security systems.

He identified eye-tracking technology in smartphones as becoming more prevalent, potentially being used to display notifications only when the user looks at the screen, or to make autocorrect more intuitive by determining if the user is focused on what they're typing.

“There are already products that track eye movements, where they put a heat map over the top of a website and they allow companies to see where the user’s eyes are actually going,” Lewkovitz said.

He said that while the majority of such systems require the consent of the user before tracking is performed, it wouldn’t be difficult to obtain approval to perform such tracking by burying it in an End User License Agreement, which users tend to accept without reading.

“It’s certainly possible that front-facing cameras that are now ubiquitous could be doing that.”

He also identified smart shopping centres and their ability to perform facial recognition to identify regular visitors or prior shoplifting offenders as a growth area for the use of tracking technology.

“One of the things that has happened over the last ten years is that cameras, which were just a passive, analogue device are now essentially little computers with lenses attached to them, and can perform all sorts of clever analytics,” he said.

Lewkovitz said he has seen a shift in priorities among retailers, with Calamity Monitoring selling cameras to retailers mainly as data gatherers for customer movement analytics, and security now a secondary consideration.

“The next layer up from this functionality is using active facial recognition to determine if someone is friend or foe.”

He said that using cameras for active identification of shoplifters is easy to justify, but using them to identify regular customers introduces a perception of a breach of privacy.

“This technology would give retailers a level of information about their customers upon arrival as opposed to at the point of sale, but I think many of them are still trying to find valid use cases to implement these systems,” he said.

Lewkovitz said that tracking technology has the potential to make individuals safer than ever before, and it's an area that Calamity Monitoring has invested in.

The company offers the Silent Sentinel pendant that has built-in fall detection for senior citizens, and the Fearless mobile security system which provides 24/7 live monitoring of a user’s whereabouts via a mobile app.

However, he worries that users that possess these sorts of systems may start to take unnecessary risks because they feel “bulletproof” by using such technology.

“The best way for people to approach risk with their personal safety is to be aware of it, and if they’re thinking about these things, it allows them to make a calculated assessment on what they consider as acceptable risk and act accordingly, rather than relying on an app to ‘keep you safe’,” he said.

Lewkovitz also sees fitness bands and smartwatches that monitor personal well-being will grow in popularity and become even smarter, and evolve into devices that are attached directly to the skin or swallowed.

He sees the use of these and other digital health technologies as proactive measures to reduce the burden on the health system in Australia. He said it’s more cost-effective to use these technologies to reduce the reliance on health care services than to continually increase investment in facilities that are already at breaking point.

“Wearable and on-person health technologies can save lives, improve the quality of life, and substantially reduce the national cost of health,” he said.

“However, it will take government leadership that is smart enough to recognise the proactive use of technology can result in a far more efficient system overall than the present situation which largely revolves around cleaning up a mess after it’s already happened.”