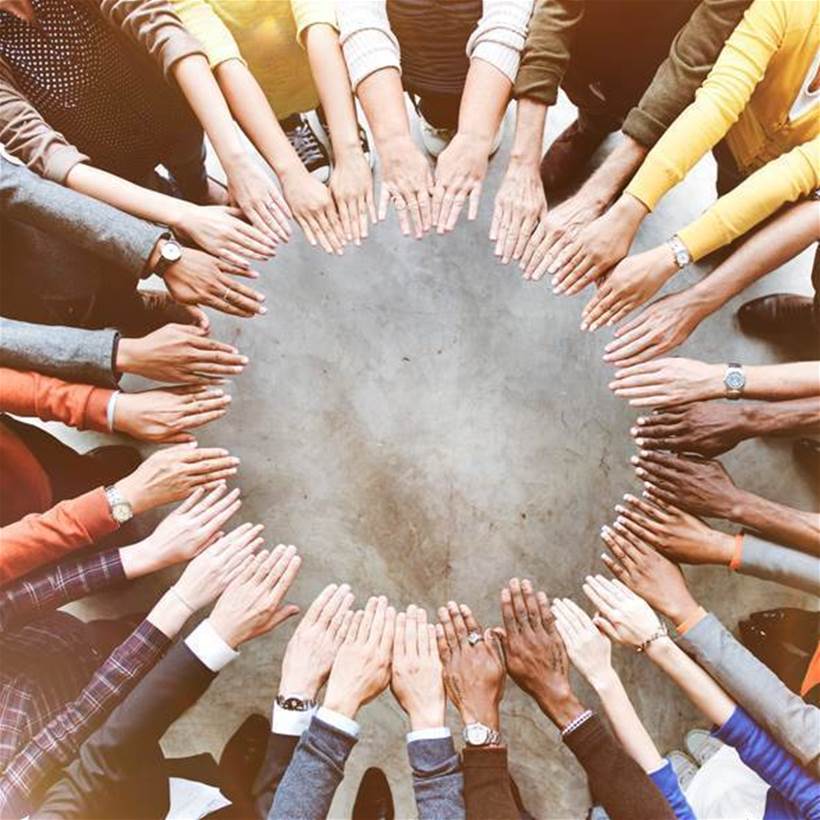 IoT consortium the Open Connectivity Foundation (OCF) has announced the addition of 68 new member organisations into its ranks, making it one of the largest IoT standards bodies in the world.

Some of the new member companies include:

The additions follow the organisation's merger with the AllSeen Alliance, bringing the OCF's membership total to more than 300 companies.

OCF President Dr Matthew Perry said in a statement: “We’re very excited to see the industry’s response to the merger, which has inspired nearly 70 new companies to work with use to develop a common standard for IoT.”

“The addition of these new members makes OCF one of the largest consortiums in the industry, furthering our ability to create open and free IoT standards that allow organisations to provide fully interoperable products to consumers.”

The OCF currently has more than 15 strategic liaisons with industry-leading organisations including Thread Group and the Industrial Internet Consortium, and is continuing its own efforts to make product certification easier, with the opening of six labs across the globe.