The Women in IoT finalists in the 2020 IoT Awards 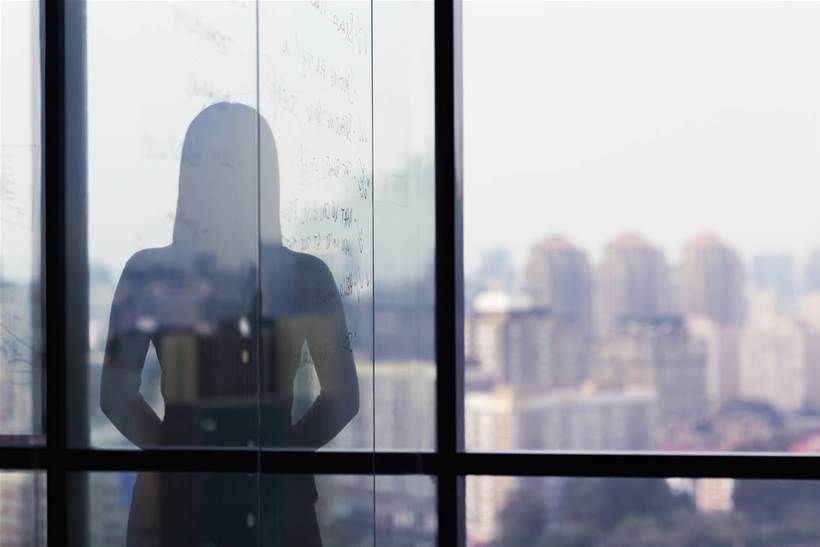 This year we received impressive nominations for the Women in IoT Award, which is sponsored by the SMART Infrastructure Facility, University of Wollongong, and part of the 2020 IoT Awards – the official awards program of IoT Alliance Australia, the peak Australian Internet of Things (IoT) industry body, and IoT Hub.

The women listed below are key figures in Australian IoT deployments and projects – including projects that are significant in size.

Like some of the other nominees, they are also bringing organisations and people together to explore IoT issues.

As CEO of Goanna Ag, Alicia Garden is bringing connected solutions to Australian producers, which can help sustainability and productivity in the agricultural sector.

Under Garden’s guidance, Goanna Ag finalised deployment of LoRaWAN connectivity over millions of hectares of during the last financial year.

The same year, the company also deployed thousands of IoT devices for use in irrigated and drylands crop production.

Garden has also been pivotal in the trialling and expansion of IoT sensor use in the livestock industry, through a raft of trial projects coordinated in association with Meat and Livestock Australia.

In the last financial year, she led Goanna Ag to release two low-cost satellite IoT solutions. These use Myriota technology to reduce dependence on network infrastructure in remote areas.

She is also working to take IoT technology into the United States.

Ian Taylor, Executive Director, CRDC, said "Alicia provides a strong example for women to succeed in a sector that was and still is to a large extent male dominated.”

“Alicia’s technical skill set, understanding and approach has seen Goanna Ag become a significant commercial partner with agricultural businesses and one of the most sought after providers of agricultural technology in Australia and internationally,” Taylor added.

As Head of Business Development at National Narrowband Network Co (NNNCo), Tessa Ritchard’s collaborations have resulted in the roll-out of digital infrastructure across urban and regional areas.

In the last financial year, and earlier, Ritchard brought to fruition agreements, collaborations and projects. They include an infrastructure partnership agreement with Tasmania’s energy distribution utility, TasNetworks, and subsidiary business 42-24, for a state-wide enterprise grade IoT network.

They also include an agreement with Agriculture Victoria to roll-out enterprise LoRaWAN networks across four Victorian regions. This will provide low cost connectivity for 600 farms to trial IoT technologies and solutions.

Ritchard has also worked with Australian Councils to build networks. And she was behind an agreement with the Western Australia Department of Primary Industries and Regional Development to deploy a LoRaWAN network and IoT sensors at two Western Australian research facilities.

She is a strong advocate for women within NNNCo and in 2019 mentored two female international students in cadet positions at the company.

Ritchard is also part of the IoT Alliance Australia Smart Cities workstream and has acted as an advocate and IoT evangelist at industry conferences.

She has been instrumental in our business’s adoption and implementation of IoT, the result of which is one of the largest IoT networks in agriculture in the world.”

Claire Chaikin-Bryan is the Smart Cities Lead at Lake Macquarie City Council and the driving force behind the council’s IoT initiatives.

She has played an important role in influencing senior Council staff members to invest in hardware and software to expand use of IoT for Council operations, support local innovators and encourage community IoT literacy.

Chaikin-Bryan also played a leading role in the Smart Beaches Project. This project aimed to use technology to support lifeguards’ assessment and management of risks, enabling them to focus on public safety. She has been involved in the project from conception to design and delivery.

The project was delivered under the Federal Government’s Round Two Smart Cities and Suburbs Program in partnership with Lake Macquarie City Council, Northern Beaches Council and the University of Technology, Sydney. It involved more than 25 partner organisations.

Chaikin-Bryan represents Lake Macquarie City Council on the stakeholder working group of Hunter iF, a not-for-profit organisation facilitating growth and innovation in the Hunter region. She is also on the working group overseeing the Hunter Innovation Festival. She also participates in the Bounce Lab Think Tank, which is helping to imagine a digitally-enabled and data-driven COVID-19 recovery for cities and towns. And she has helped develop a Draft Digital Benefits District Playbook.

Chaikin-Bryan is the Secretary of the IoTAA Smart Cities Workstream and a member of the Smart Cities Council Centre for Civic Innovation Taskforce.

She is also on the University of Technology, Sydney Master of Planning Industry Advisory Committee, which provides ideas on current and future issues associated with the course and industry.

Meredith Hodgman, Chair, Smart Cities Workstream, IoTAA, said “Claire is a great example for female impact in the STEM, IoT and Smart Cities fields. Over the last few years she has worked relentlessly to mature the Smart Cities and IoT sector in high collaborative cross industry roles including between public and private sector groups and with academia.”

Wesley Hain, Manager Integrated Planning, Lake Macquarie City Council, said “Claire’s passion and enthusiasm for IoT and all things Smart Cities has inspired other women within and outside of Council to become interested in IoT through advocating for IoT and representing Council at industry events."