ThoughtWorks executive explains why IoT innovation is now a business imperative and where to start. 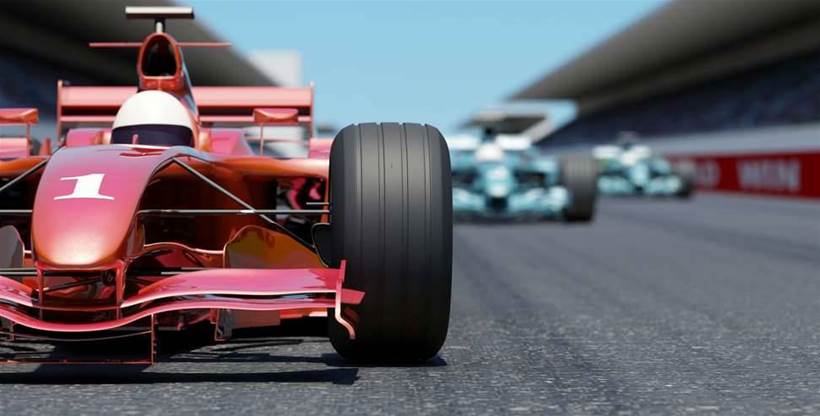 Innovations are being made with the Internet of Things at an increasing rate, and companies that don’t start investigating its business benefits could be left behind, according to a leading IoT executive at global tech consultancy firm ThoughtWorks.

“If you miss information and insights by not having IoT, your competitors will certainly be looking to exploit that,” Henshall told IoT Hub.

Henshall highlighted retail as a particularly interesting vertical for IoT to make an impact, and it comes down to replicating the insight available from online shopping experiences.

“You can get so many insights from what shoppers are doing online, and one of the more interesting aspects that IoT is beginning to introduce is trying to find those same insights into customer and human behaviour in bricks and mortar stores,” he said.

“IoT allows us to use sensors and analytics to go beyond the thought process that ‘there’s an app for that’, and enable a more natural interaction to obtain data and process it.”

For those starting out, Henshall had three fundamental tips for innovating with IoT, starting with the need to understand IoT ecosystems.

1. Learn how to integrate with an IoT ecosystem

“These connected devices can really change industries, and if a company doesn’t learn how to operate within an IoT-enabled environment, then they could lose potential customers,” he explained.

“Learning how an IoT ecosystem works and how they can integrate it into their own systems can remove friction not only for their customers but also the processes that support those systems.”

Henshall said there aren’t enough companies with a speculative mindset that are willing to invest in experimentation.

“There’s a difference between exploration and implementation, and exploring new ideas is something that some enterprises are not used to being able to do,” he noted.

“They’re not used to sitting there and saying ‘We don’t know what the answer is, so let’s do some experiments’.

“It requires a different mindset to doing a massive rollout, which in itself can be very hard when you’re talking about IoT systems.”

He said that IoT systems will inevitably require the deployment of edge processing capabilities and fleets of devices which will require ongoing commitment to maintain.

“However, to maximise your chance of success, you need to have a good business case that is small and incremental enough to prove its validity,” he added.

“Successful businesses are doing that now. They’re doing a lot of experimentation, everything from wild, crazy ideas like playing with drones, to making their own hardware to build proofs-of-concept.

“Once you’ve got that ideation going on within your business, then you can create a proper business plan where you find a way to commit as minimal investment as possible to validate that plan, leading to a greater likelihood that you get your investment back, and then some.”