Three reasons so many IOT devices are insecure

And how to make sure your device is not one of them. 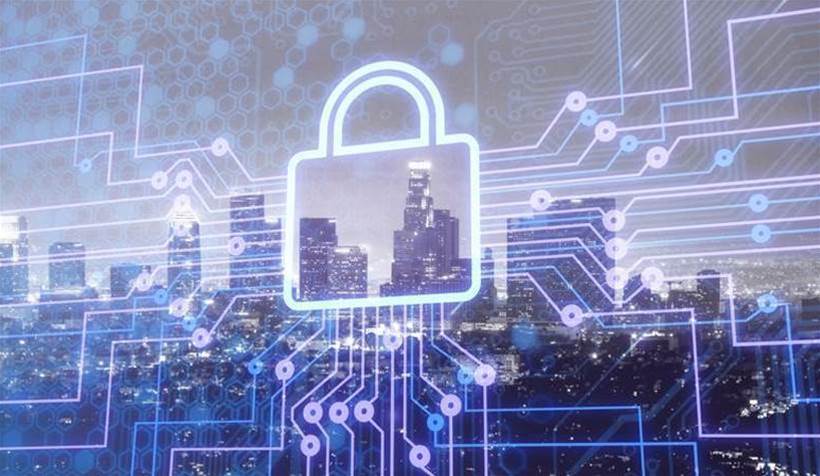 There’s no shortage of disturbing news about IOT security – from reports about researchers hacking an ultrasound machine to news about security flaws in consumer IOT devices.

Even if an IOT device has security features, it might not automatically update them.

“If you’re building with security, you have to ask if it’s renewable,” says Damasius. “Do you have an automatic update process that’s efficient, that allows you to renew security over time?”

This isn‘t an easy issue for IOT vendors to solve. They need security experts to build efficient update systems, detect threats and respond to them. They also need infrastructure to deploy updates quickly.

“There’s a lot of room for error and for things to be left out. A vendor might say, ‘Oh, we’re not going to update the devices this month because we want to wait till next month.’” Damasius says.

Maintaining security also adds to device vendors’ costs. “[A device vendor] may have built a product to be secure, but they won’t necessarily have the right resources to stay on top of security, as threats evolve over time,” Damasius explains.

Another problem is that IOT devices often lack integrated security.

The operating system also has a layered architecture and works with Microsoft’s cloud-based security service, which manages certificate-based authentication, delivers device level failure reporting and updates security on the device over time.

It’s harder to secure devices that aren’t designed with these features. “Don’t expect to be able to fix it afterwards. Your device should be secured by design,” Damasius says.

Relying on passwords is risky if multiple IOT devices have the same default password. Governments and standards bodies in Europe and the US are moving to try and stamp out the use of universal default passwords.

At Microsoft and across the industry, there’s a broad movement away from passwords to authentication of devices. This is also a feature of Azure Sphere.

“Azure Sphere does not use passwords or user accounts. Instead, we leverage certificate-based mutual authentication, which eliminates this attack surface entirely,” Damasius says.

While these are technical issues, Damasius points out that they’re important for companies to consider if they want to be trusted. “Brands that take on security today will be trusted brands of the future. It’s going to pay off,” she says.

Forward-thinking companies are addressing these problems. For example,

Meanwhile, Purell is working to upgrade its hand sanitizers with Azure Sphere. This will allow it to securely connect the hand sanitiser dispensers, which are used in many US healthcare faculties.

As IOT becomes more pervasive, many more companies will also need to tackle these issues.

Also, tune in for the IoT in Action Webinar Series to see how Microsoft IoT is accelerating the pace of digital transformation in every industry worldwide.