Toowoomba to get an IoT-equipped DC

Energy-efficient data centre will be the digital heart of technology park. 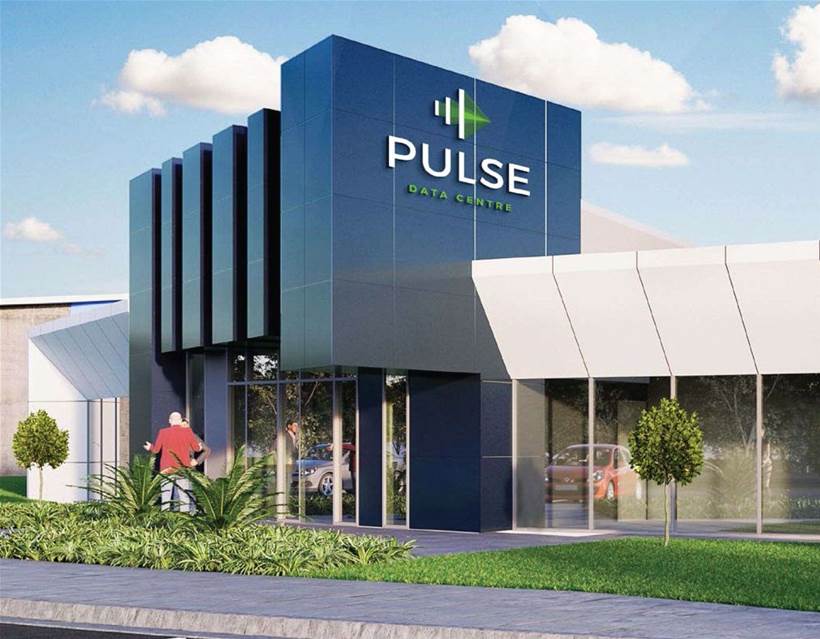 The data centre for the planned technology park in Toowoomba, Queensland, will use Internet of Things technology to save energy and improve operations.

Dubbed the ‘Pulse Data Centre’, it will consist of three separate buildings, each with independent mechanical and electrical infrastructure, and will form the digital heart of a 29-hectare facility being built by construction firm FKG Group.

“IoT will increase efficiency from both an energy use and operations standpoint, improve availability of the site and provide more granular visibility of all parts of the system,” Kirker said.

“IoT has been embedded for some time in many of these Schneider technologies, and is now being taken to the next level allowing things such as predictive maintenance of equipment.”

Energy efficiency is a primary focus for the project, and the data centre will make use of natural airflow and heat dissipation technologies to minimise cooling costs.

Kirker said that the technology site’s proximity to primary industry in the area lends itself to future IoT innovation.

“As a regional data centre close to the edge where many IoT applications are being used in the likes of farming and mining, we see the Toowoomba site as being a key enabler of the next wave of IoT and the business advantages that come with it,” he said.

Schneider will work with engineering firm WSP | Parsons Brickerhoff as part of a consortium to design the data centre, with construction expected to be completed in February 2017 and the first tenants to move in the following April.