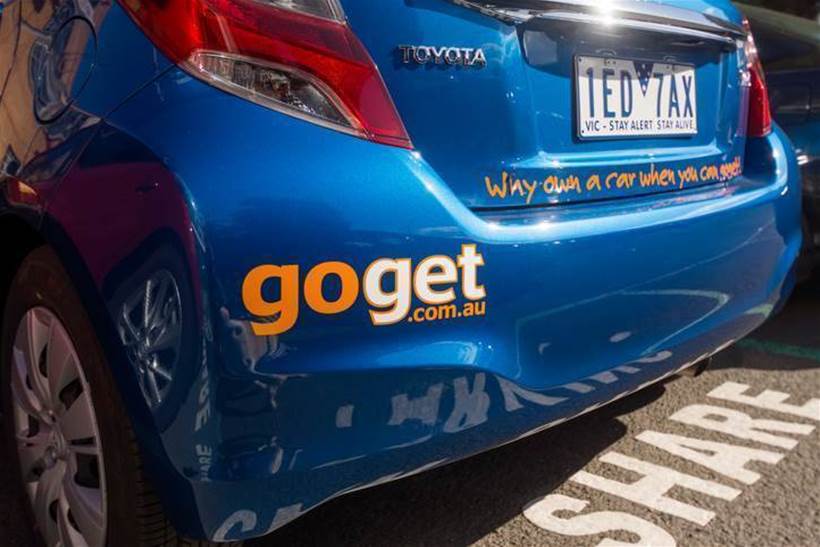 Dubbed ‘ForceField Telematics’, the solution was co-designed by technology partner Procon Telematics as an extra feature available to TFM’s customers.

From there, the data is presented to the company’s fleet customers via online dashboards where individual and aggregated data on driver and vehicle behaviour can be accessed and analysed.

ForceField is capable of sending alerts that highlight unsafe or harsh driving behaviour, and can be used to identify and monitor drivers who could benefit from coaching.

Unlike existing telematics solutions that target the heavy vehicle industry, ForceField has initially been pitched towards customers that have passenger and light commercial vehicles in their fleets.

IoT Hub sat down with TFM’s head of strategy and product support Phillip Boxsell to discuss the reasons for the company’s recent move into the telematics market.

“We’re focusing on the workplace health and safety aspect of telematics, and there are a lot of things we have to navigate around that,” he explained.

“The reality of it is that customers today want the advantages that telematics solutions bring, but they have a downside at the moment which is they aren't always cheap, especially given the lack of demand in the market we’re targeting.”

Boxsell said that he expects market demand to grow in the future, which he hopes would lower the cost of the technology, making it more accessible.

“We see telematics as the launching pad for other things we want to do, such as integrating with carshare services,” he added.

“In the long term, I see it as a way for us to bring customers together and encourage peer-to-peer sharing of vehicles.”

TFM’s decision to deploy telematics as part of its suite of offerings for its customers came from demand from the customers themselves, and is indicative of the division’s philosophy to be a “fast follower and meet the market’s demands.”

Boxsell said that this is a continuation of the past ten years’ worth of work in building TFM’s portfolio of services for its ever-increasing customer base.

“What’s unique about our business is we have a wide-ranging scope of products and services. The majority of our fleet are Toyota vehicles, but we also provide non-Toyota brands, and it’s important for us to do that because we are a fleet manager first and foremost.”

He added that while demand for telematics in the passenger vehicle space is not yet at the scale of that in heavy vehicles, TFM felt that providing the feature to its fleet customers gave it a point of differentiation, particularly during tender applications.

“It was important for us to provide telematics as an offering especially when you’re tendering to a business, because some customers do want it, or they like the idea of having it available to them,” he explained.

“Right now, the planning centres around having a telematics product today that’s tried and tested for when the market matures and moves in that direction, and to support future technologies that facilitate in-car share and peer-to-peer share as well.

One of the challenges with providing the new service for TFM was the integration of the telematics platform into its existing fleet management infrastructure, according to Boxsell.

TFM integrated Procon’s telematics platform into its internal fleet management system, which only took “three to four months” to occur.

"We used the Agile project methodology to put the product in, and it worked very well,” Boxsell explained.

“We’ve now got a few hundred vehicles on the road using the telematics, and we expect that number to grow.

“We also expect it to help us move towards an environment called ‘direct-to-driver management’, where we can manage the vehicles directly on behalf of our customers more effectively.”

Boxsell sees an opportunity for TFM to support drivers in organising their vehicle servicing for them, in terms of scheduling and predicting service intervals.

“We can also integrate these services with accident management, and help fleets understand the usage of their cars, to enable decisions like vehicle redeployment, sharing or fleet downsizing.”

Boxsell would like to see integration between the telematics solution and insurance product offerings, provided both internally through Toyota Insurance and via external insurance providers.

“But at the moment, our key focus is integrating the telematics with a car sharing system, and with other mobility options," he added.

“Toyota doesn’t see itself as a car company anymore, rather as a mobility company. For Toyota Fleet Management, we see ourselves as part of that journey and providing the support to integrate into a mobility-led future.”