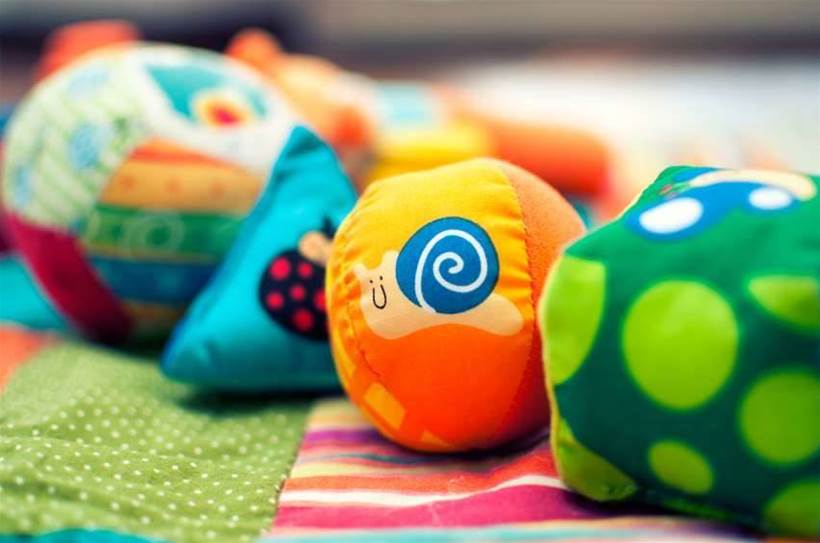 Next step... networking the toybox?

Canonical, the maker of open source operating system Ubuntu, is backing the development of an ‘Internet of Toys’ market via a new initiative.

The initiative “invites toy makers, hackers, IoT lovers and innovators … to build the next generation of toys around open source tools” provided by the three companies.

“Why does IoT have to be boring? Let’s make IoT fun,” Ectors said.

“Open source will help anybody to participate, connect and personalise toys with apps. Everybody is welcome to join us.”

That project also involves the use of an open source operating system.