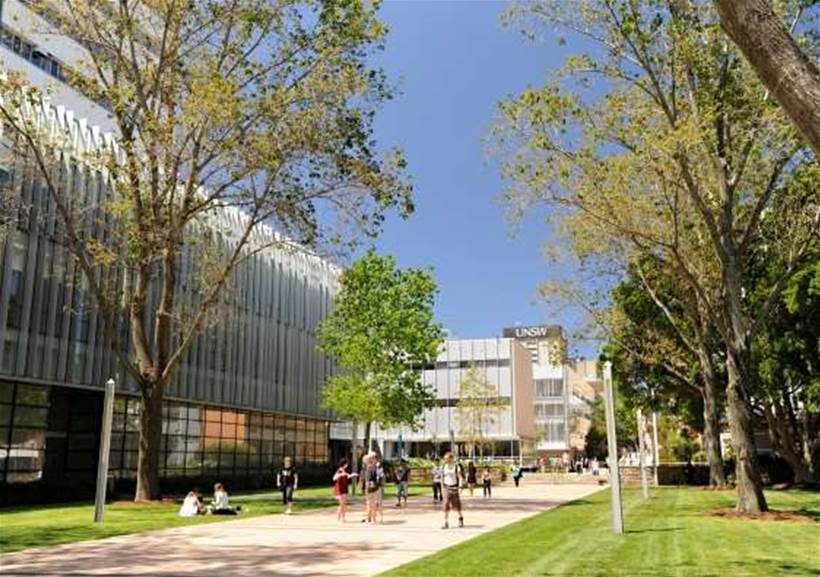 UNSW is setting up an innovation hub on its Kensington campus that will focus on improving the security of IoT deployments.

The innovation hub, which is being set up jointly with Cisco Systems, will have a direct connection into a new Cisco-led IoT lab located at the nearby Australian Technology Park. That lab is part of a worldwide network of similar facilities.

The UNSW hub’s focus will be “ensuring that autonomous IoT devices are not hacked” – a hot-button area in the IoT market presently as early device makers grapple with security issues and incidents.

“We do a lot of research in smart cities, computer science and cyber security,” UNSW’s Dean of Engineering Mark Hoffman said.

“We’ve got significant links with the state government and some of the major banks in those areas.”

He saw opportunities for sensor data to help the university better its operations and to usher in new, more unstructured modes of learning.

“The delivery of education is changing quite dramatically,” Hoffman said.

“Our vision is to get the students out of the lecture theatres and learning in groups themselves.”

Though exact plans are still being determined, Hoffman said that sensors could be used to make sure alternative learning spaces were well equipped enough to meet the needs of students that access them.

This could include using sensors on doors to measure the number of people in a workshop and to work out whether the space had enough consumables and connectivity to meet student demands.

“We’re going to have a campus that will be lone of the most connected campuses [in Australia], assisting our teaching and operations,” Hoffman said.