Using IoT to monitor biodiversity in the Amazon

Data61 to help track wildlife in the world's largest rainforest. 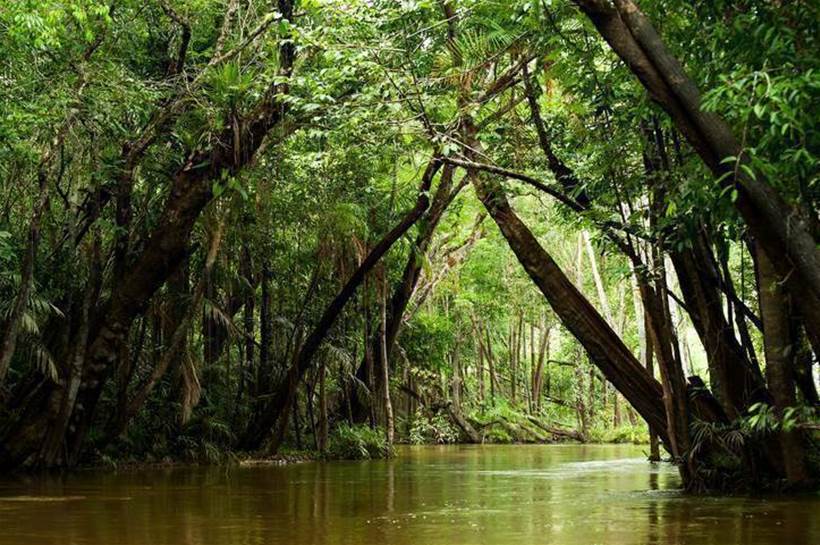 A research team consisting of scientists from Australia, Brazil and Spain will work together to develop a sophisticated remote monitoring system to track the diminishing biodiversity in South America’s Amazon rainforest.

Thanks to $2 million in funding provided by the Gordon and Betty Moore Foundation, the project – dubbed ‘Providence’ – will bring together research scientists from CSIRO’s Data61, Brazil’s Mamirauá Institute, and the Laboratory of Applied Bioacoustics of the Technical University of Catalonia, BarcelonaTech.

Core to this project will be the establishment of a distributed, wireless sensor network throughout the jungle, consisting of autonomous nodes to continuously monitor wildlife under the canopy of the rainforest.

These sensors will include acoustic sensors, weather monitoring sensors, and visual and thermal imaging technologies.

The research team will initially focus on the southern end of the Mamirauá Reserve, between the Amazon and Japurá rivers, according to project leader Dr Emiliano Esterci Ramalho from the Mamirauá Institute of Brazil.

“The animals of key interest in the trial stages are a range of species including jaguars, monkeys, bats, birds, reptiles, river dolphins, and fish.”

Dr Alberto Elfes, research scientist at Data61 and leader of the Australian arm of Providence, said that the remote sensing technologies were selected because previously used systems could not provide a complete picture of what was occurring, and also to make things easier for the scientists collecting the data.

“Remote sensing satellites and science aircraft provide a wealth of data about broad changes in forest cover, deforestation and land use, but these methods reveal almost nothing about the true story of biodiversity beneath the forest canopy,” he explained.

“The integration of technologies involved in the Providence project will revolutionise the way we monitor biodiversity in tropical forests around the world,” he said.

“Providence will enable, for the first time, the establishment of an accurate recording and assessment system of the biodiversity status of this region in the Amazon, and provide a warning system alerting us to any change that could threaten the amazing wildlife resident there.”