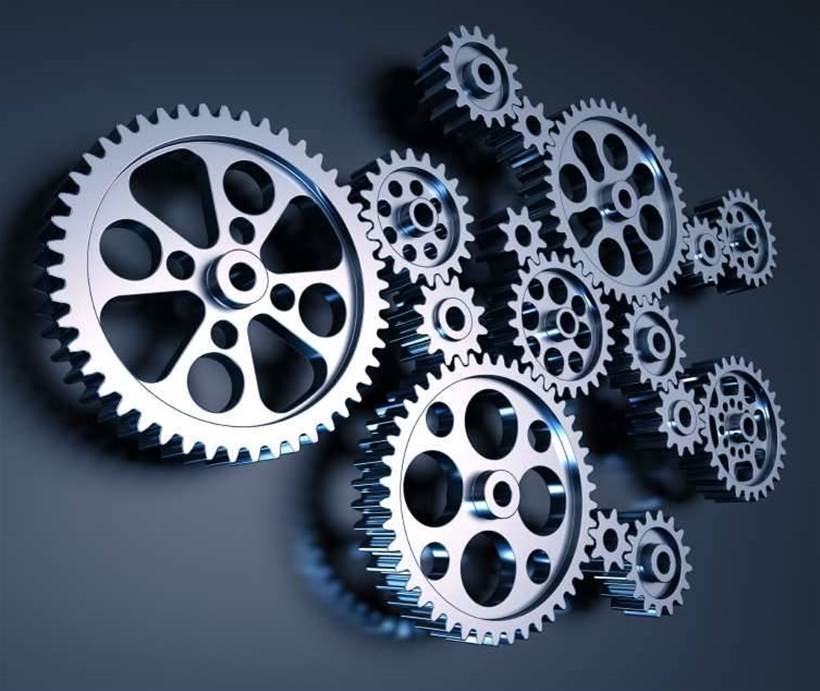 Verizon has unveiled plans to expand availability of its ThingSpace IoT application platform to third-party network and technology service providers.

According to Verizon, the expansion allows providers who may not have the scale, technical requirements or capital budgets to build end-to-end IoT solutions on their own to offer IoT-enabled technologies to their customers.

Since its launch last October, ThingSpace has amassed a user base of over 4000 developers, and is projected to provide device connectivity to almost 200 countries by year end.

Scheduled for release on ThingSpace in autumn 2016, IoT SC adds an OTT layer of security to enable developers to better protect devices and applications, regardless of service provider and transport method.