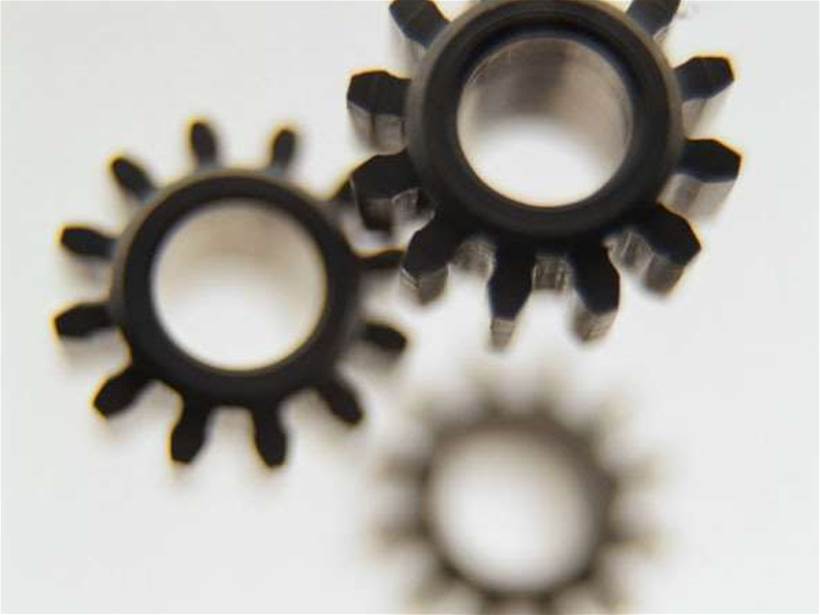 Verizon has unveiled a new self-service website for IoT developers that enables them to build, test and manage “their environments and related data”.

Called ThingSpace, the website is open to anyone – there is no requirement to be an existing Verizon customer – and forms part of a broader five-prong IoT strategy launched by the vendor.

Other prongs of the strategy cover areas such as network optimisation and big data management for IoT-enabled environments.

“One barrier to innovation is that developers of new IoT solutions have to go through multiple channels and cumbersome processes to access the tools they need to create and launch applications,” Verizon said in a statement.

It said ThingSpace would “radically simplify” that process, and promised to release an “expanded set of APIs and application enablement capabilities on ThingSpace” at a developer conference in December.

“Verizon will also roll out hundreds more APIs on the platform throughout 2016,” it added.