But wary of fully self-driving cars. 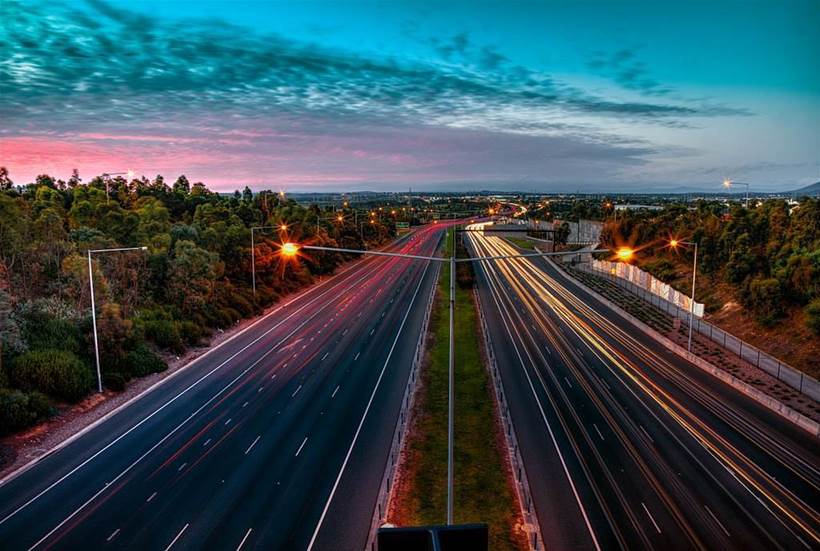 Victorians are keen to use connected car technology but are wary of being a passenger in completely driverless cars, according to a survey of 18,000 people by toll road operator Eastlink.

More than half of the survey respondents wanted their next car to be connected to a data network for real time information about traffic and road conditions, to identify and disable the car if it is stolen, and to contact emergency services if the vehicle detects an accident.

They were less enthusiastic about connected car features for online music, audio books and other entertainment. Only 39 percent of males and 43 percent of females wanted their next car to be connected to a data network for those purposes.

A similar proportion of respondent were also interested in those features when Eastlink ran the survey in 2017.

Eastlink used the result to validate the importance of its trials of 5.9GHz equipment to transmit information to vehicles. The organisation started the trials earlier this year, and has tested vehicle-to-vehicle and vehicle-to-infrastructure connectivity.

The organisation plans to install more transceivers in 2019, which will be used to deliver messages to vehicles about “a range of use cases”.

However, more than 80 percent of respondents indicated they would be prepared to take the same trip in a "fully self-driving car" if there was a human driver monitoring and able to take control.

This is the second time Eastlink has run the survey, which covered attitudes to driverless car safety, vehicle connectivity and driver assistance technology.