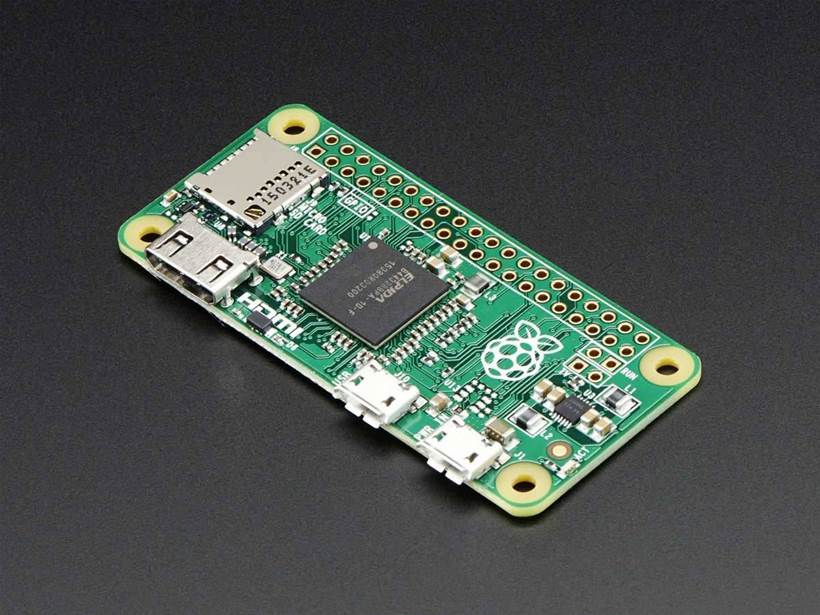 VMware will show off “Build Zero” of its flagship virtualisation product ESXi running on a Raspberry Pi.

The company announced a build of ESXi for ARM CPUs at its VMworld USA conference in August, immediately sparking excitement at the prospect of either running home labs or real workloads on $40 computers.

But VMware rained on that parade with news that ESXi for ARM was aimed at the few enterprise-grade ARM CPUs.

However, the company revealed at VMworld Europe that it had worked on a version of ESXi for Raspberry Pi.

And next week it will show it off at Amazon Web Services’ Re:Invent conference in Las Vegas.

The build is far from complete and won’t be billed as ready for production work.

But it will tantalise as a way to deploy virtual machines into cheap computers, probably on the edge of a network, with the full might of VMware’s hybrid cloud and network virtualisation products in the background.

Still getting ready for Maker Space in the Aria for AWS #reInvent. So many cool @MyRasberrypi sensors  and sessions.  Got #vmware ESXi running on Rasberry Pi. Excited to demo/present. Booth #Q505 in Aria next week. pic.twitter.com/D05fJ9bPCO