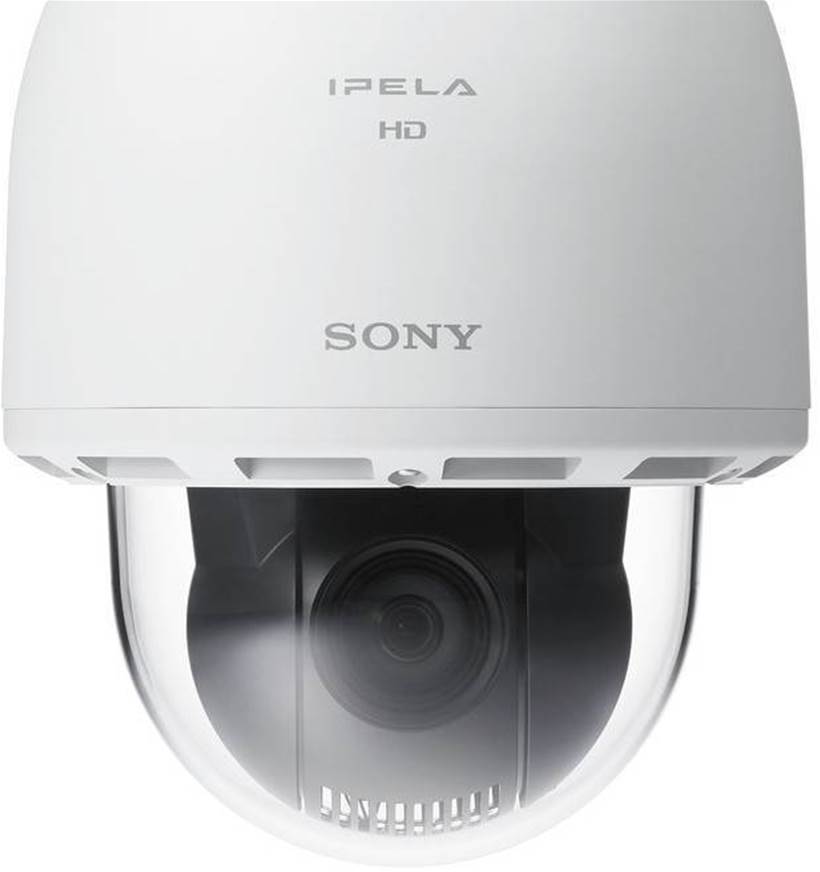 Sony has closed a debug backdoor in 80 if its web-connected surveillance cameras, which – if exploited – could have granted admin access to those devices.

SEC Consult found that the firmware of these cameras contained two hardcoded, permanently enabled accounts in the built-in admin console.

They found that when used with magic strings in the URL, unlocks telnet access, allowing theoretical admin access to the camera via a command line.

More recent models were shown to allow the opening of an SSH server as well.

According to a blog post, SEC Consult believes that these backdoors were purposely built into these devices, perhaps as a way to debug devices during development or factory functional testing.

SEC Consult said that such a vulnerability could allow attackers to take a foothold in a network and launch further attacks, disrupt camera functionality, send manipulated images or video, add cameras into a  Mirai-like botnet or simply spy on its owners.

Sony has since addressed the vulnerability and issued a firmware update for the affected cameras.

In a statement, the electronics giant said: “We are grateful to SEC Consult for their assistance in enhancing network security for our network cameras.”