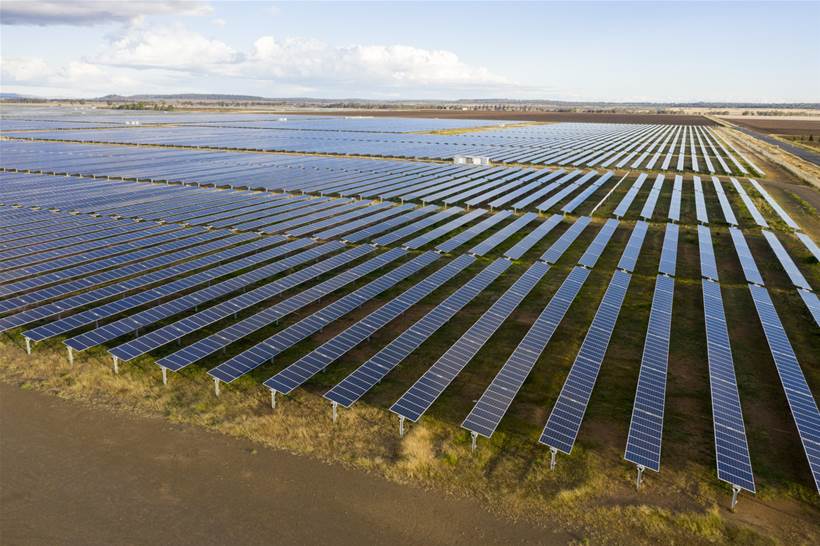 Experts are set to speak about the sustainability transition in Australia's water and energy sectors, the new construction data and productivity opportunity and the rise of virtual healthcare, among other national issues, at the IoT Impact conference in Melbourne on June 9.

Olsen oversees provision of water services to 1.9 million customers in the South East of Melbourne. Late last year, the utility announced it was nearing the installation of 30,000 Internet of Things (IoT)-enabled digital meters, which it described at the time as one of the largest digital meter rollouts in Australia.

Melbourne’s metropolitan water utilities have committed to identifying a pathway to net zero emissions by 2030. 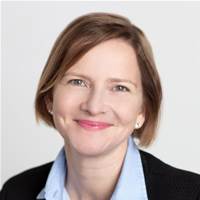 She was also Head of Strategy for CitiPower PowerCor and the Australian Renewable Energy Agency (ARENA), and co-founded energy management software as a service business Billcap.

Olsen will be one of various speakers discussing sustainability challenges at the IoT Impact event on June 9. They include Jonathan Jutsen, Chief Executive Officer of the Cooperative Research Centre RACE for 2030. The CRC addresses the energy and carbon transition, focusing on energy end users and value chains. 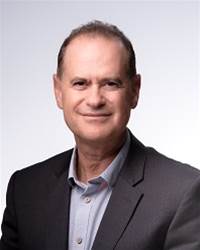 The event will also include a panel discussion exploring how water utilities can reassess their view of the water cycle amid climate change and rapid population growth. This will include a regional perspective from Stephen Jewell, Manager of Water & Sewer at Mount Isa City Council in Queensland. 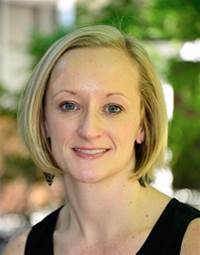 Speaking about the rise of virtual healthcare at the June 9 event will be Dr Jill Freyne, Deputy Research Director of the Australian eHealth Research Centre (AEHRC) at CSIRO. The AEHRC is the leading national research facility applying information and communication technology to improve health services and clinical treatment for Australians.

It is also working with health departments, peak bodies and health software vendors on data standards to support the sharing of data. 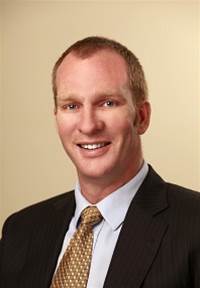 Speakers will also examine the yet-to-be-realised opportunity to link myriad data sources, including IoT data, throughout the building and infrastructure construction process. At the forefront of efforts to realise this opportunity is Australian company Inauro, and its Co-CEO & Co-Founder Angus Kennard will speak at IoT Impact.

More speakers will be announced shortly.