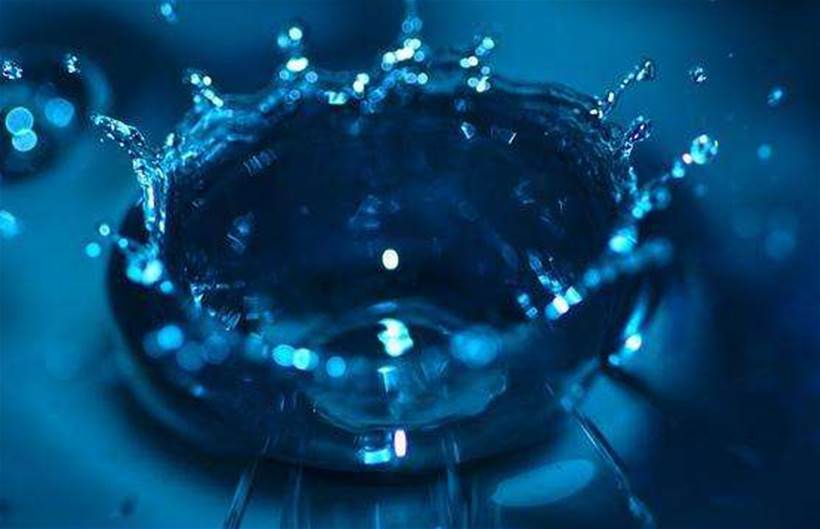 The company makes the narrowband IoT (NB-IoT) enabled NUmeter, which it launched back in January as a way for utilities and property managers to keep an eye on water consumption patterns.

“Up until now only some of Australia’s largest water utilities, including Sydney Water have been able to pilot our NB-IoT Network enabled ultrasonic water meter, aka the NUmeter,” Hauber-Davison said.

“But now that Telstra NB-IoT network has been commercially launched we can now roll out the NUmeter to not only water utilities but also large property managers and other large water users.”

As water usage rises in Australia, so does waste.

“Causes of water loss include real or physical losses, such as leaks in a system’s network, and apparent losses, such as metering inaccuracies and unauthorised consumption,” Hauber-Davison said.

Hauber-Davison said that NUmeter made unnoticed leaks “a thing of the past”.

During FY 2016/17 alone, WaterGroup said it saved almost 300 million litres of water, worth over $1 million.