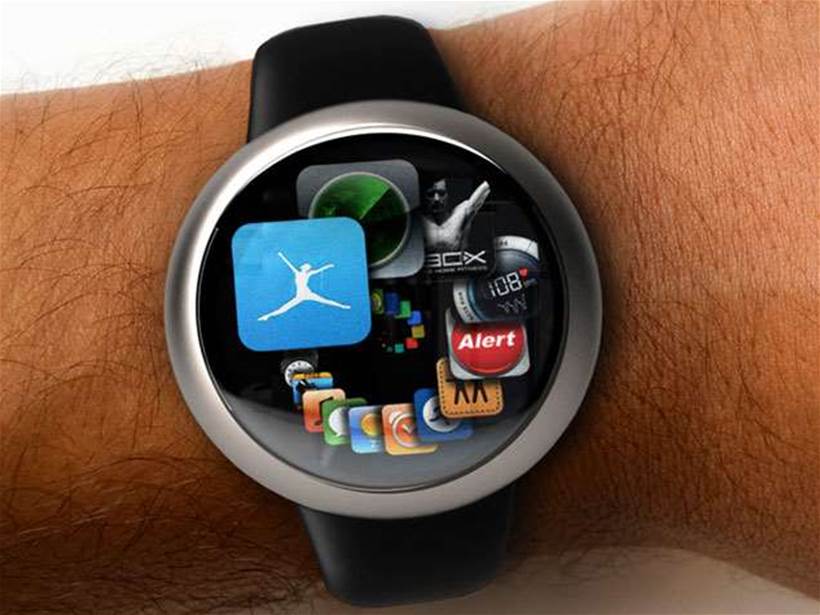 Businesses that are reluctant to embrace wearables could be turned around by consumerisation and emerging applications, according to Gartner research director Jessica Ekholm.

Speaking at the Gartner Symposium 2015 on the Gold Coast, Ekholm said the cost of wearable devices was decreasing and predicted that enterprises would start seeing more of them being brought to work - and potentially onto the corporate network.

“We could go out on a limb and say that smartwatches are going to be the next smartphone," she said.

Ekholm cited Salesforce, which is partnering with several companies to develop wearable enterprise apps, as an example of one potential path for wearables into the enterprise.

She also said that smartwatches could be used to receive discreet, succinct information at times where the use of a smartphone would be socially frowned upon - during an important meeting, for example.

Other business specific applications were emerging that would drive adoption of wearables in the enterprise, she said.

For example, insurance companies are also starting to use data collected from smartwatches and FitBits to reward policy holders with reduced premiums for maintaining an active lifestyle, according to Ekholm.

“This is a holy grail because never before have you been able to get this much information about your policy holders,” she said.

Smart garments were also mentioned as having potential business uses. Clothing containing sensors to detect vital signs, blood pressure and sweat could provide information about the well-being of an employee during physically strenuous activities.

She also said that smart glasses and smart headsets can have a great impact to various businesses.

“Field technicians have much to benefit from this technology,” Ekholm said.

“You could be out in the field doing maintenance work, and immediately see what you need to do, using the information fed to you.”

“You could also send work reports back to the company, saving time compared to manual completion of a form.”

Peter Gutierrez attended the Gartner Symposium 2015 as a guest of Gartner.