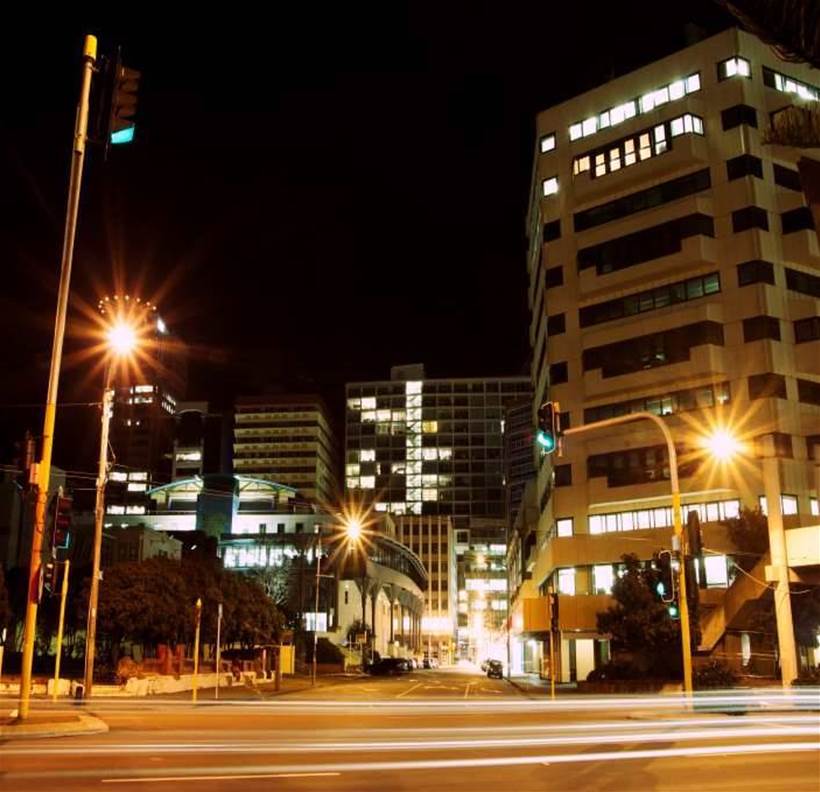 Wellington City Council is using IoT to understand the behaviour of its citizens to drive social and economic prosperity, according to Mayor Celia Wade-Brown.

Speaking on a panel at the recent Smart Cities Summit as part of the Connect Expo in Melbourne, Wade-Brown said that a number of initiatives are underway in conjuction with large corporations and local businesses.

The city signed a memorandum of understanding (MoU) with NEC in 2014, which covers the deployment of IoT and smart city solutions.

“Together with NEC and a number of local ICT companies, we’re deploying sensor arrays, which can detect a range of things, such as the smell of the organic compound found in graffiti paint,” Wade-Brown said.

Detecting graffiti, for example, can trigger an alert to a relevant agency to act on it.

“Graffiti tags are photographed and uploaded to a national database, for example,” Wade-Brown said.

“Sometimes, you can track where the same tag has been used, you can find if somebody has been convicted of using a particular design and look for similar instances in other areas.”

The city is also trialling a machine learning system that can identify the movements of cars, buses, cyclists and pedestrians using video cameras and software.

It can differentiate between vehicle types and ignore the shadows they cast (which may cause erroneous vehicle matches), according to Wade-Brown.

Data collected from this system could be used to optimise intersections for certain traffic types, depending on the time of day or the prevailing weather conditions.

Also as part of the technology trials, NEC developed a multi-purpose sensor in New Zealand that has uses “from monitoring pollution levels to recognising and recording bird calls”.

Outside of NEC, firms such as AraFlow have also been engaged by the council.

AraFlow is providing  intelligent transport systems expertise to help the council understand pedestrian flows before and after major events.

Wade-Brown told IoT Hub that Wellington began its journey encouraging innovation in the 1990s when dark fibre was run through the city centre - well before the advent of the Internet of Things.

She said that cost efficiency, sharing information and citizen interaction are key focuses for Wellington City Council, and has been so for a number of years.

“One of the first things we initiated after I was elected mayor in 2010 was free wi-fi in the CBD,” she said.

“One of the nice things about Wellington is not only do we have a fairly extensive fast fibre network, but we also have a geographically compact CBD, so to be able to put that in place there rather than in a sprawling city was much easier.”

Wade-Brown said that the council had taken steps to minimise privacy concerns around its technology trials.

During discussions with NEC, she said council had been “quite blunt on the issue of privacy”, going so far as to decline to deploy facial recognition functionality.

Council also "involved the New Zealand privacy commissioner" and provided advice at "every step of the IoT trials that we’re doing,” she said.

“One of the things we’re trying to find as part of the trial is instances of anti-social behaviour without being seen to be ‘Big Brother’," she said.

“This trial for us is the next logical step from CCTV, but we don't want to track your 17 year old teenager around the city; that’s not what this is for.”

She said that while certain information could be useful to the council at an aggregated level, an individual’s behaviour should not be recorded and constantly tracked, calling such activity “highly inappropriate.”

Similarly, the data collected by AraFlow for its pedestrian traffic modelling is anonymised and aggregated before being used.